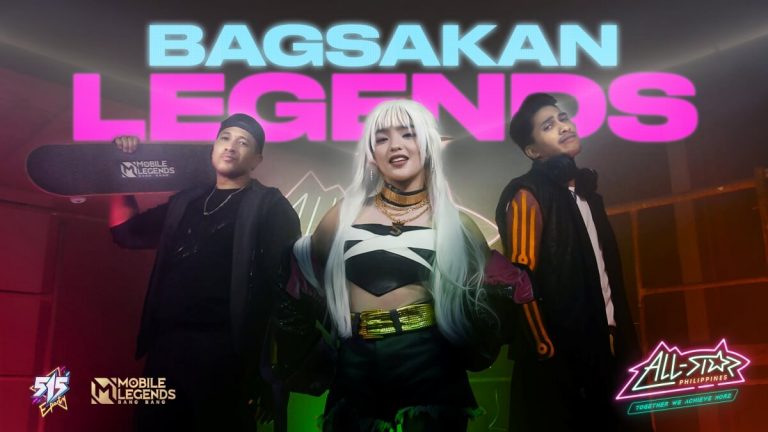 AkoSi Dogie versus Andrea Brillantes in Bagsakan Legends: Who can drop the sickest bars?

What started out as a prank, now turned into an all war. Andrea Brillantes, also known by her in-game name, Blythe, pranked AkoSi Dogie into thinking that she doesn’t know how to play Mobile Legends: Bang Bang. In their game, Andrea swapped accounts with H2WO and played using Hayabusa all while making AkoSi Dogie think that she was using another hero. AkoSi Dogie, thinking that H2WO was the one playing his account,  kept on smack talking about H2WO who was actually Andrea Brillantes and things got heated up! Not to be outdone, Andrea Brillantes vowed to be better at the game and told AkoSi Dogie that she will be forming a team to take him on in the Land of Dawn!

But it’s more than just an MLBB match that both personalities are preparing for! Andrea Brillantes and AkoSi Dogie also engage in a Rap Battle as they drop them sick bars and spit fire in Bagsakan Legends, the 515 E-Party All-Star Rap Battle.

Which side are you rooting for? Watch the official Bagsakan Legends video (https://www.facebook.com/MobileLegendsOnlinePH/posts/2252053718281338) released last May 12 on all Mobile Legends: Bang Bang Social Media channels.

Of course, it’s not just Andrea Brillantes and AkoSi Dogie that are facing off against each other. Both personalities have drafted the biggest names in Mobile Legends: Bang Bang: Esports Players, Streamers, and other personalities, to their teams and prepare for a showdown of epic proportions.

Team AkoSi Dogie or Team Andrea Brillantes? Which side are you on!

These players will not just engage in your standard 5v5 battle but also in 1-on-1 matches. The first match will be a 1v1 featuring the Pro Players, followed by a 1v1 with all of the players, and then the classic 5v5 match.

Who will take the W? Witness the two teams battle it all out in the Land of Dawn in the 515 E-Party MLBB All-Star show match this coming May 22 (6:00 PM)!

Together by S.T.U.N. Music Video

Last May 9, 2021 fans watched the official Music Video of “Together” as it went live on all official Mobile Legends: Bang Bang Social Media channels. Fans can still rewatch and sing-along to the official music video at https://www.youtube.com/watch?v=WW_bjlhHnQI

During the 515 E-party, waves of rewards will be given away.

Fans and gamers can unlock more surprises by simply logging in to the game. To learn more about this year’s 515 E-party and get more exciting updates, make sure to follow Mobile Legends: Bang Bang on its Facebook page https://www.facebook.com/MobileLegendsOnlinePH/. 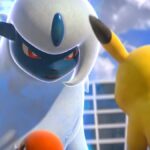 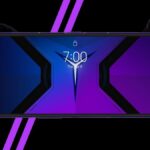 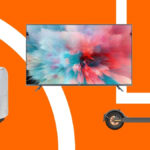 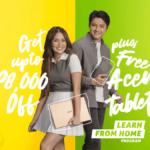 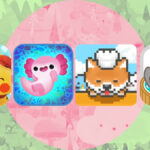 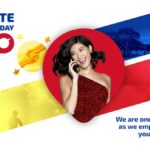