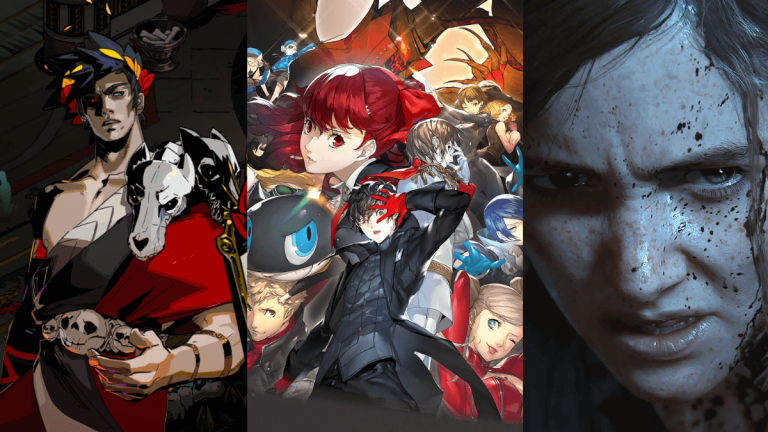 Have you already played the best video games this year has to offer?

We’re almost done with 2020, and with it comes a look back at the things we loved and learned throughout the year. While 2020 didn’t do good on our planned outdoor adventures, it was still a great year for indoor activities such as gaming!

Titles like Animal Crossing: New Horizons and The Last of Us Part II really did a mark this year, but which games actually climbed the top ten rankings? On this list, we count down the 2020 video game releases with the highest scores at Metacritic.

Fans of racing games were surely thrilled F1 2020 when it arrived earlier this year. And it’s pretty evident that the game didn’t disappoint, finishing the year at the 10th place. After all, it’s the most comprehensive F1 game yet, giving the players not only the wheel, but also the ability to grow the 11th team of the grid by choosing their sponsor, engine supplier, and more.

From Paradox Development Studio comes the sequel to one of the most popular strategy games. Choose your noble house, guide your dynasty, and secure the success of the throne through different generations.

A remake of the PlayStation classic, Demon’s Souls‘ PS5 revamp offers a remastered experience for existing fans of the game and new players alike. After King Allant unleashes the ancient evil known as The Old One, the land of Boletaria became a nightmarish kingdom filled with monsters and soulless citizens. You play the lone warrior who must brave this nightmare and take down the demon that had started it all.

On the sixth spot is the definitive edition of the acclaimed game Dragon Quest XI. With this edition, you’ll be able to switch between 2D and 3D graphic mode; or choose between the original soundtrack and the grand orchestral version of the music. There are also extra character-specific scenarios, a Japanese voice-acting version, and more!

5. Ori and The Will of the Wisps

Available on: XBox One, PC, and Nintendo Switch

Ori and The Will of the Wisps is the sequel to the multi-awarded game Ori and The Blind Forest. Playing as the guardian spirit Ori, you must traverse the spirit’s vast and stunning world full of puzzles and foes while unraveling Ori’s true destiny.

This is Valve’s VR return to the Half-Life franchise. Set between the events of Half-Life and Half-Life 2, just after Combine’s violent occupation on Earth. This game follows Alyx Vance and her father Eli who builds a fledgling resistance against the invaders.

Available on: PC and Nintendo Switch

Hades is a rogue-like hack-and-slash game from Supergiant Games. You play the Prince of the Underworld, Zagreus, who defies his father Hades and tries to escape the realm with the help of other Greek Gods such as Zeus, Athena, Poseidon, and more.

This sequel was one of the most anticipated games of the year, and it seems that it has lived up to the expectations of fans. The Last of Us Part II is set five years after the events of the first game, and 25 years since the zombie outbreak began. Ellie and Joel have settled in a peaceful and safe community in Jackson, Wyoming. But when a tragic event disrupts that peace, Ellie sets out on a journey to carry out justice.

Claiming the top spot is the JRPG game Persona 5 Royal from ATLUS. In this game, you wear the mask of the Joker and join the Phantom Thieves of Hearts to perform grand heists that are aimed towards the corrupt, in the hopes of giving them a change of heart.

Check out five more games that got into the top 15 below.

Looking for more games to keep you occupied on your Christmas break? Check out more of our video game lists here. 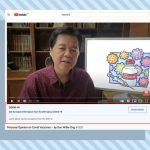 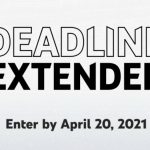 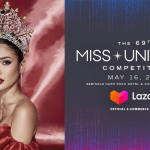 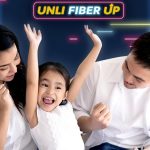 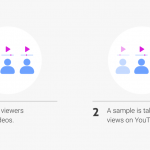 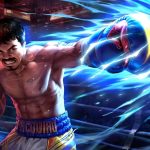