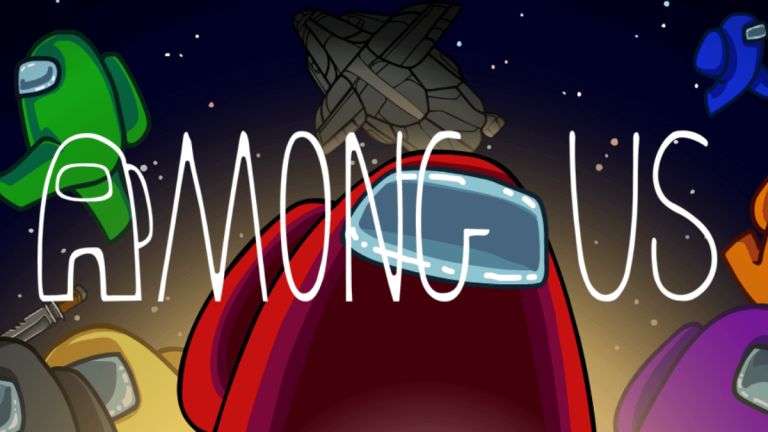 Here Are The ‘Among Us’ Updates and Upcoming Features

The upcoming map is bigger than the Polus!

Just two days ago, the hit indie game Among Us rolled out a few additional features including anonymous voting, new taskbar modes, and wires task symbols.

Along with the new update, they also announced that the game will have accounts by December, meaning you can add friends that you can invite whenever you’re available to play.

This will also allow users to report players who are hacking the game, or are being toxic. Besides reporting, Innersloth developers are also noted that they will be taking additional steps to combat hackers on their end.

“Firstly, we want to be sure to talk about the cheating and hacking going on. It was pretty bad there for a bit, so Forte pushed out server changes really fast,” wrote Among Us developers Innersloth on their website.

“They seemed to help a lot, but some cheats still work and now there are bugs too. There will be more server updates to fix all of this, but rushing anti-hacks is what caused the bugs, so cleaning things up is a slower process. Also rest assured that any threats made in the game are false and your devices and data are safe. If you see a hacker, ban them or find a different room.” They added.

As an additional treat for players, they will also be adding a map bigger than Polus with the theme of Henry Stickmin, another Innersloth game. They will also be making the game more colorblind-friendly and with cleaner translations.

ALSO READ
‘Among Us’ Tips and Tricks for Crewmates & Impostors 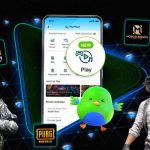 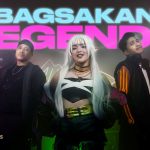 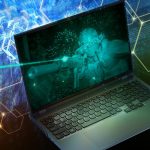 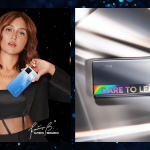 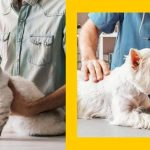 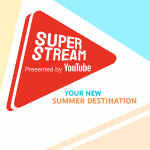