Even after the success of the Realme 5 which has reportedly sold 5.5 million units back in 2019, Realme continues to bring its consumers exactly what they need by fine-tuning their product according to their community's demand. Thus, the brand will be releasing a new entry-level phone this February: the Realme 5i! 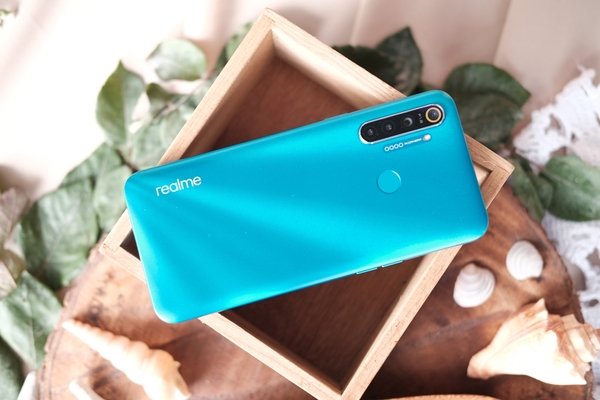 Touted as the Quad Camera Battery King, most of the Realme 5i's features are taken from its predecessor, with a few tweaks to address the common requests of their users. It keeps the Realme 5's well-received Ultra-Wide Quad Camera and 5,000 mAh battery, but also adds some changes like an anti-smudge surface at the back and a lower price point of P6,990.

To get you more familiar with this new phone from Realme, here are some of its key features, as well as its quick specs and comparison to the Realme 5:

As earlier mentioned, this phone keeps the Realme 5's rear camera setup. It has four camera lens comprised of a 12MP main camera, 119° ultra wide angle 8MP lens, 2MP portrait camera, and a 2MP macro camera. Instead of sticking with the glossy finish for its lens, the Realme 5i now has the anti-scratch finish which is said to be preferred by their entry-level segment users. 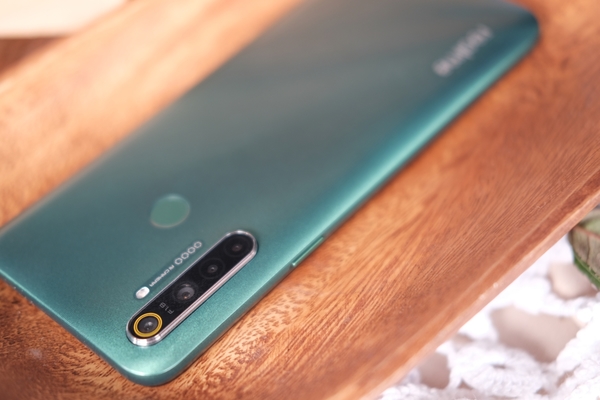 The phone captures with a f/1.8 aperture with up to 10x zoom. It also has the Nightscape 2.0 which can work on wide angle and ultra-wide angle modes, perfect for capturing lively urban landscapes at night.  As for video recording, the Realme 5i supports 4K resolution with 240fps slow motion and video stabilization capabilities. 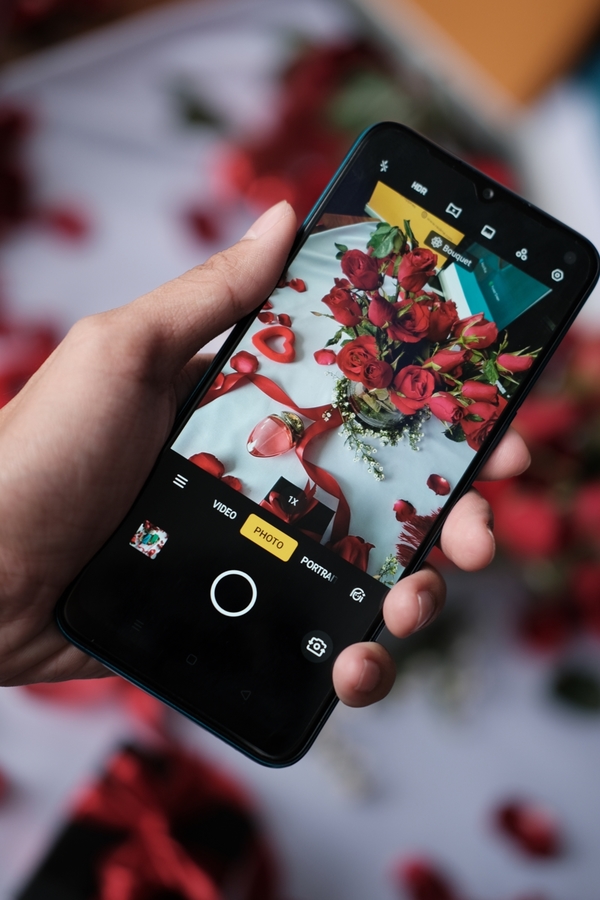 While the Quad Camera is retained, the front camera gets a notch lower at 8MP, whereas its predecessor sports a 13MP front camera. But as far as content creation with entry-level phones go, the Realme 5i is still the ideal choice for a camera companion in your pocket.

Gameplay that lasts for hours

The Realme 5i has a 3GB RAM + 64GB storage, and is powered by the 11nm octa-core Snapdragon 665 AIE– a processor that is commonly seen in phones with the price range of P7,000 and above.

Power is also not a problem for this new entry-level phone as it packs a 5,000 mAh battery, promising 30 days of battery life when on standby and up to 9 hours when heavy-gaming. It has 10W of charging power and is equipped with reverse charging capabilities so you won't have to worry about the battery life of your other devices as well. 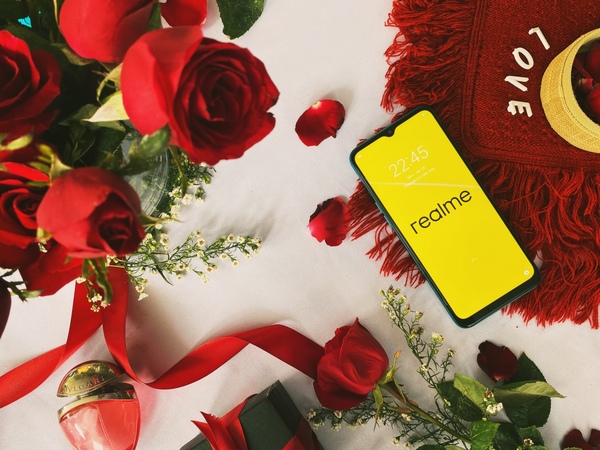 For the screen display, the Realme 5i mainly adopts what its more expensive predecessor has, having a 6.5-inch mini-drop fullscreen display with 89% screen-to-body ratio.

As for its back surface, Realme makes another distinct change. From having a smooth crystal design, the Realme 5i now sports an anti-fingerprint mirror polished rear shell which has its own aesthetic shine, but feels like a matte surface to the touch. It comes in two easy-on-the-eyes colors: the Aqua Blue and Forest Green. 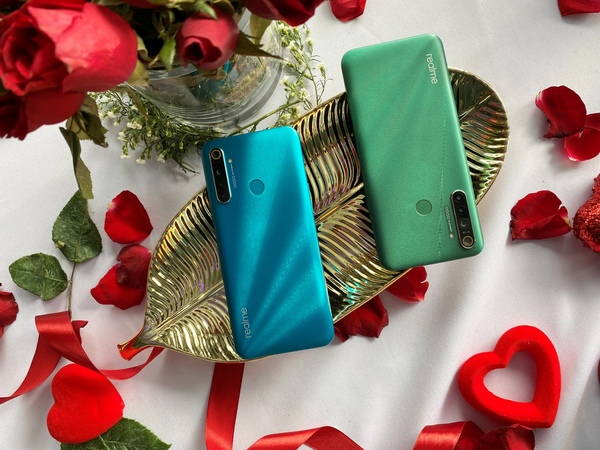 The Realme 5i is coming to Realme stores this February 1. To get first dibs on a discounted price, you can also catch this new entry-level phone on Shopee's Flash Sales on January 30 and February 1, every 12NN and 6PM.

You can also get a 12% off the Realme 5i for a limited time starting this January 30 using the Shopee code REALME12OFF, valid only through the Realme official store. 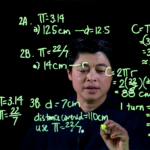 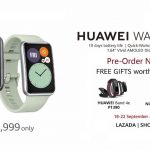 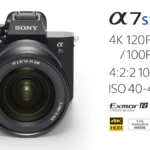 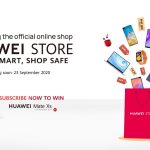 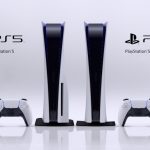 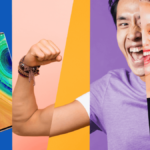