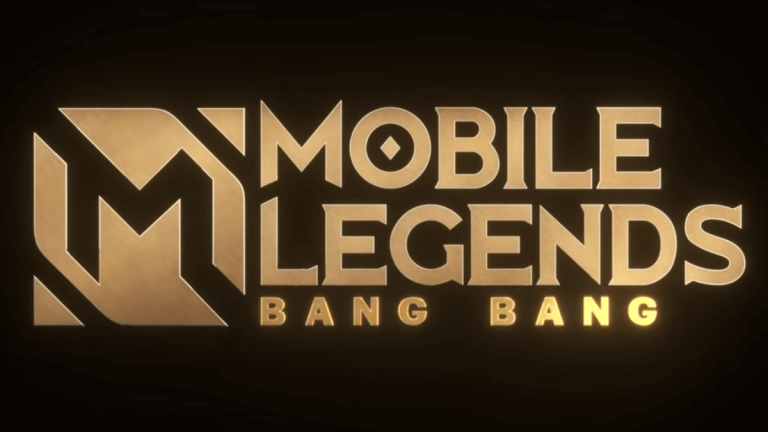 They're also giving away a Mythical Prize worth 300k diamonds and more!

The MPL-PH Season 6 playoffs will be introducing a revamped format. From the double-elimination bracket from the previous seasons, all qualified teams this season will now compete in a single-elimination playoffs bracket.

Combined with the storyline-filled matchups in the first round, the sudden death factor that the new single-elimination format brings increases the stakes for each series, thus giving viewers more reasons to tune in.

The matchups were based on each respective team’s standings from the regular season. The top seed from each group will face the fourth seed of their opposing group. The second seed, meanwhile, will be matched against the third seed of the opposite group.

Following this order, the first round of the playoffs will be as follows:

Each playoffs series will also see an increase in the number of games. All series from the first round to the battle for third-place has been turned from a best-of-three to a best-of-five. The grand finals, on the other hand, will now employ a best-of-seven series instead of the usual best-of-five. While this change surely makes each series more interesting and exciting, it also hopes to celebrate the competitiveness of each team.

Execration’s regular season results should be enough to silence the doubts about their capabilities. As they set to face Cignal Ultra, a banner that’s already been etched in the league’s history as champions, in the first round of the playoffs, the Jaylord “Hate” Gonzales-empowered squad will look to finally claim their long-overdue championship.

A solid matchup featuring this season’s dark horse going head-to-head against the lone squad that snapped Bren Esports’s winning streak. Blacklist International and Smart Omega PH have been in the league for quite some time now. Aside from both being veterans, another thing these two teams have in common is their claim for a more memorable placing.

The fates of the league’s fiercest rivals have once again intertwined, not in the grand finals this time, but in the first round of the playoffs. After Onic PH’s dominating victory over the back-to-back defending champions to punctuate their Regular Season run, Aura PH’s road to claiming a historic three-peat might be bumpier than it seems.

After a banter-filled initial matchup that ended heavily in Bren Esports favor, NXP Solid will look to secure the last laugh as they enter the playoffs for the first time. While the series looks heavily lopsided in favor of the Angelo Kyle “Pheww” Arcangel-led squad considering their impressive Regular Season record, keep in mind that the rookies were responsible for one of Aura PH’s 0-2 losses.

More than a series of action-packed Mobile Legends: Bang Bang games from the country’s best teams, the MPL-PH Season 6 playoffs will also be hosting a KOL showmatch featuring Akosi Dogie and ChooxTV. Both prominent community figures will be leading their own sets of teams to clash on October 25, 2020.

MPL-PH Playoff Mythical Raffle form is still ongoing, fill out bit.ly/MRD-PO before Oct 22 at 4PM and stand a chance to win many prizes! Including:

1 MYTHICAL PRIZE worth 300K diamonds, 10 LEGENDARY PRIZES with each worth 30K diamonds, Cash Prize worth $1000, A lot of Redeem Codes!

A $1,000 bonus will also be awarded for the Finals MVP rated by the official of the league on top of the lion’s share of the $54,000 playoffs prize pool.

After the culmination of the MPL-PH Season 6, an upcoming regional tournament is also in the works at the end of the year. This will give Filipino MLBB fans more reasons to cheer for their favorite teams as the country gets to send their very-own delegate for the competition. Stay tuned for more details!

For more information and a complete schedule of the MPL-PH Season 6 playoffs matchups, please check out the official MPL-PH website. 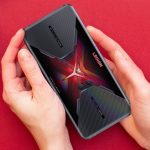 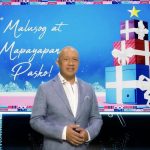 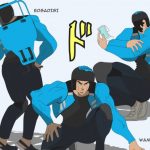 Here’s What You Need to Know If You’re Booking an Angkas Ride Soon! 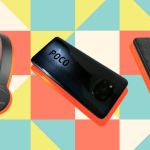 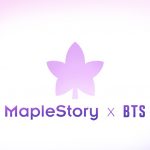 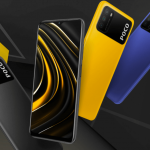