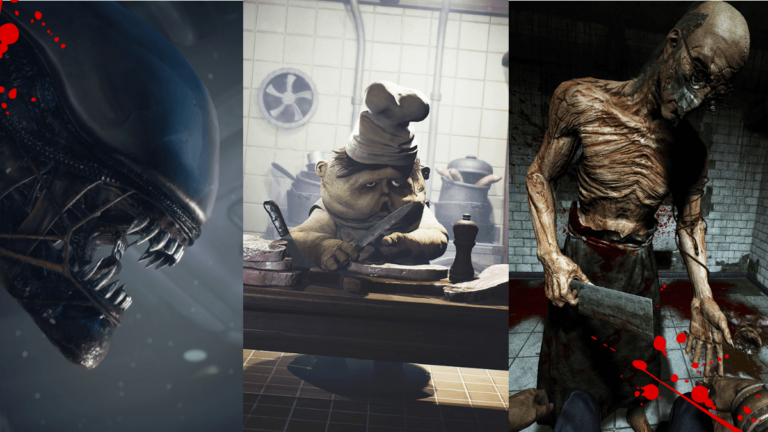 13 of the Scariest Horror PC Games to Play This Halloween

Love scaring yourself? Check these out!

It’s Spooktober once again, and if scary films or TV shows don’t cut through your paranoia that much anymore, then you need something more interactive. Switch on your PC or prop up your laptop, get your headsets ready, and dim the lights because we’ve got your fright needs covered!

On this list, we round up some of the scariest games out there you can play on your desktop!

Available for P649 on Steam

Based on the cinematic lore borne out of The Blair Witch Project, this game from last year promises an immersive found-footage experience that will creep you out to your core. After a child goes missing in Maryland’s Burkittsville Woods, you join the search party with your loyal dog Bullet only to get haunted by the Blair Witch. It is a story-driven psychological game packed with puzzles along the way, with your actions affecting your fate at the end.

Also compatible with PlayStation 4, Nintendo Switch, and Xbox One.

Available for P495 on Steam

An eerie puzzle platformer, Little Nightmares offers a whimsical world filled with your childhood’s worst fears. You guide little Six through the Maw– an enigmatic vessel inhabited by large and terrifying figures that hunger for her flesh. Unlike other horror video games that go all out on the monstrosity of its villains, Little Nightmares gives you cartoony yet creepy characters that give off some Monster House and Coraline vibes.

Also compatible with PlayStation 4, Nintendo Switch, Xbox One, and Stadia.

Available for P450 on Steam

The Outlast franchise offers players a hellish atmosphere with its found-footage style and stealth gameplay. You control the investigative journalist Miles Upshur who visits Mount Massive Asylum after receiving an anonymous tip that inhumane experiments are being conducted on its patients. Miles arrives at the asylum, and to his horror, discovers that it has been overrun by the homicidal patients. With a night vision-equipped camcorder on hand, you must run, hide, and survive the asylum.

Available for P890 on Steam

One of the most lauded games from the Resident Evil franchise is the fourth part of the series. In this third-person shooter game, you play the role of US Government agent Leon S. Kennedy, who is tasked to rescue the President’s daughter from her occult kidnappers. This mission pins you against murderous villagers infected by the Las Plagas parasite, and fear-inducing mutants such as the humongous El Gigante, the spiky Iron Maiden, and more.

Also compatible with PlayStation 4, Xbox One, and Nintendo Switch.

The Evil Within 2 is a third-person shooter game filled with nightmare-inducing creatures that will keep you up at night. Three years after the events of the first game, detective Sebastian Castellanos drowned himself in alcohol after the supposed death of his daughter. That is, until his former partner shows up and tells him that his daughter was alive, and she’s stuck inside a new STEM simulation that went out of control and turned into a nightmarish hell. Now you must guide Sebastian inside the simulation, survive its deformed inhabitants, and save his daughter.

Also compatible with PlayStation 4 and Xbox One.

In this stealth and survival horror game, you play the character of engineer Amanda Ripley, daughter to the protagonist of the Alien movie franchise, Ellen Ripley. You must guide Amanda in first-person perspective as she explores the ship of her missing mother in the hopes of finding closure as to what happened to her. Inside the ship are hostile humans and androids you must defeat while dodging the unstoppable alien that can hunt by sight or sound. If the original film gave you the thrills, then just imagine playing prey to this cinematic horror icon.

Available for P320 on Steam

Some horror games, no matter how old-school they may seem, can still give you some classic shocks and scares. While we wait for the System Shock Remastered set to release this year, why not take a dive into the original sequel. System Shock 2 is a first-person shooter and horror survival game with an added role-playing element where you can customize certain abilities in your character. You play the role of a soldier stuck in a ship, surrounded by his comrades who got infected by a malevolent alien communion.

Available for P450 on Steam

This game drops you at the center of a nightmare, with monsters that always have the upper hand. Unlike other games, you have no weapons to fight back and your only means of survival is by running and hiding from the hideous creatures stalking you. What’s worse is that just by seeing these monsters, the sanity of your character will lower, making him see or hear things that are not really there. This adds another layer of spooks to this game’s experience.

Available for P599 on Steam

Dead Space continues to outshine its sequels in the franchise. Here you play Engineer Isaac Clarke who is sent to investigate the slaughter of the crew of a massive mining ship. The enemies are the hideous Necromorphs– human corpses that have become host to violent alien beings. These monsters will take every opportunity to attack you, and the only way to take them down is by dismembering their limbs.

Also compatible with PlayStation 3 and Xbox 360.

The Dark Pictures: Man of Medan

Available for P850 on Steam

This horror game from The Dark Pictures Anthology offers a Multiplayer mode so you and your friends can experience its frights together. You play a group of friends heading for a holiday diving trip that turns into a nightmare. Nobody is safe, and any of your characters can live or die, decided by your actions. A group of friends stumbling on something sinister during their vacation is a familiar trope in movies. It’s about time you play the role in this immersive game.

Also compatible with PlayStation 4 and Xbox One.

Available for P290 on Steam

This one offers a different take on horror video games, but is still recognized as real frightener. Anchorhead is a text adventure game that does not rely on too much graphics and point-and-click mechanics to immerse the player. You simply navigate its written story inspired by the works of H. P. Lovecraft paired with spine-chilling illustrations. Set in the coastal town of Anchorhead, your character must uncover the mysteries of the town and defeat the evil force threatening his family and the entire world.

Available for P750 on Steam

In a plague-stricken town, you are to replace the dead local chief healer, and you have 12 days to survive. This game isn’t filled with nightmarish monsters, but the eerie atmosphere of the crumbling society will give you a dreary feeling of fear nonetheless. To survive, you have to team up with other characters and obtain your everyday needs, even through violent means. But don’t forget, the other townsfolk are just as desperate to survive as you.

Available for P419 on Steam

Here’s a new perspective on survival horror games. In Darkwood, you fend for yourself on a free-roam world seen from the top-down perspective. During the day, you explore the sinister woods to scavenge for materials, craft weapons, and get closer to the truth of the world you find yourself in. When darkness falls, you must find shelter, set up traps, and make sure you survive the horrors hidden in the dark. Without much help from the game itself, you must figure out how to survive while delving deeper into the game’s disturbing narrative.

Also compatible with Mac and Linux.

Want to share your frightening favorites? Connect with us!

—
Note: Prices are subject to change. 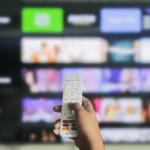 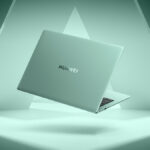 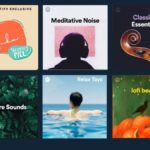 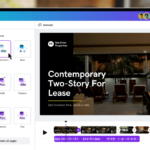 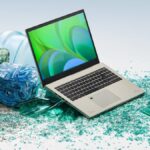 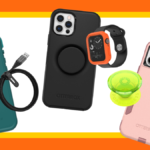