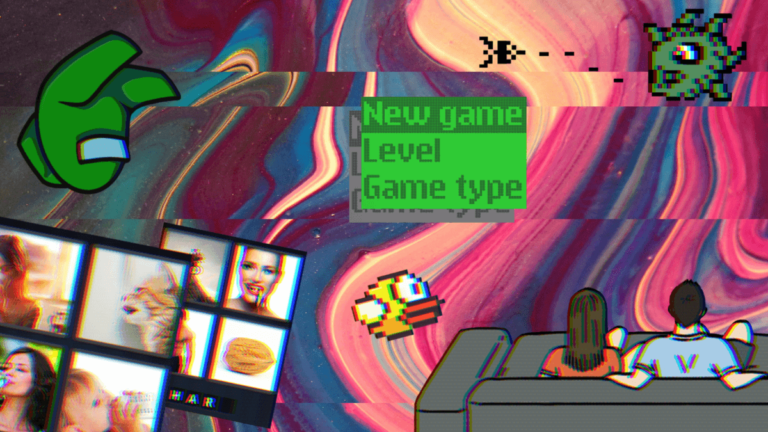 20 of the Most Iconic Mobile Games Played by Pinoys

We have lots of fond memories playing these games!

Our phones have truly gone a long way in just a few decades. From those brick Nokia devices with gummy keypads to the wide Blackberry slabs with QWERTY buttons to today’s touch-screen smartphones that are simply computers in the palm of our hands– mobile phones went from simple communication devices to an everyday object connected to almost every activity that we do.

Through the years, we’ve seen certain mobile games rise in popularity. Some simply fade away, while others remain a classic. On this list, we’ve rounded up some of the mobile games from the past until present, which have truly become iconic to us Filipinos.

Who can forget Snake? Many Filipinos who have seen the humble beginnings of mobile phones would probably remember Snake (or Snake II) as the first game they played on such a device. Back when mobile phone screens took just a fraction of the phone’s body, and its display was in chunks of black pixels, Snake offered the simplest of gameplays one could expect from a simple device. Just a long black line you can control around, getting longer for every dot of food it eats, while trying to avoid collision between its head and body.

FUN FACT
Snake isn’t the first mobile game ever released. A mobile phone called Hagenuk MT-2000 had a Tetris game when it came out three years before Nokia released its version of Snake. But since the latter was the phone brand that became globally popular, it brought its Snake game immense popularity as well.

This game truly made an impact when it was released on Nokia devices in the early 2000s. It was a huge leap from its predecessors, having more detailed graphics on its pixelated display. The game features different backdrops, various foes, and big bosses waiting at the end of every level. Space Impact was perhaps the most detailed mobile game before color display for mobile devices became a thing.

Another game that joined Snake II and Space Impact on Nokia phones is Bantumi. It might not be as iconic, but it was a pretty memorable alternative whenever we needed a break from the other thumb-numbing Nokia games. Bantumi’s gameplay is also quite familiar to us Filipinos because it is simply the classic sungka— globally known as mancala– made into a mobile game.

In the early years of colored display for mobile phones, Bounce easily became a classic, combining 2D side-scrolling with clever physics. With the simple goal of having the red ball go through gold rings while avoiding obstacles, the game gets trickier with additional elements such as the size-altering mechanic which also affects how the ball interacts with the game environment. Another memorable thing about Bounce is the cheat codes. Just key in a bunch of numbers and you’ll get the upper hand over its levels.

Before the smartphone market opened doors for games from smaller and independent developers, Gameloft games were the staple to mobile devices. And one of Gameloft’s most enduring game franchises is the Asphalt series. The franchise was launched with Asphalt Urban GT for the Nintendo DS and Nokia N-Gage. It features tracks inspired by real-world locations while its vehicles were licensed by some of the top car manufacturers such as Lamborghini, Volkswagen, Hummer, and more.

Before Plants Vs. Zombies became a popular mobile game, it was already a very popular PC game. The game offered hours of fun gameplay paired with entertaining visuals and iconic characters from both the plant infantry and the brain-eating zombies. It is also packed with mini-games and other additional features that even after beating its campaign and singing along at the Sunflower’s concert, you still have so much to look forward to! Now the game franchise has gotten two sequels, the latest having integrated 3D graphics on the well-loved game.

Angry Birds is another franchise that followed Plants Vs. Zombies’ popularity, both in PC and mobile. Its 2D graphics are as engaging as PvZ’s while its gameplay was much simpler. You just have to slingshot your birds to topple down the bad piggies who have stolen the birds’ eggs. Of course, to make it more challenging and strategic, the piggies’ platforms can get quite complicated and to help you out are some of the Angry Birds’ special abilities. The game expanded with numerous sequels and spin-offs, and soon even got a movie adaptation. 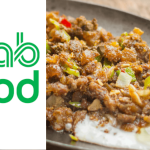 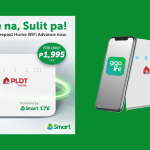 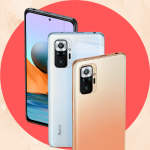 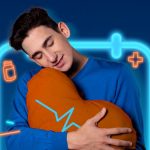 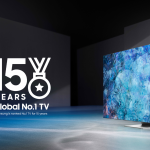 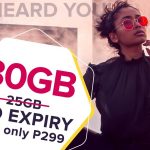