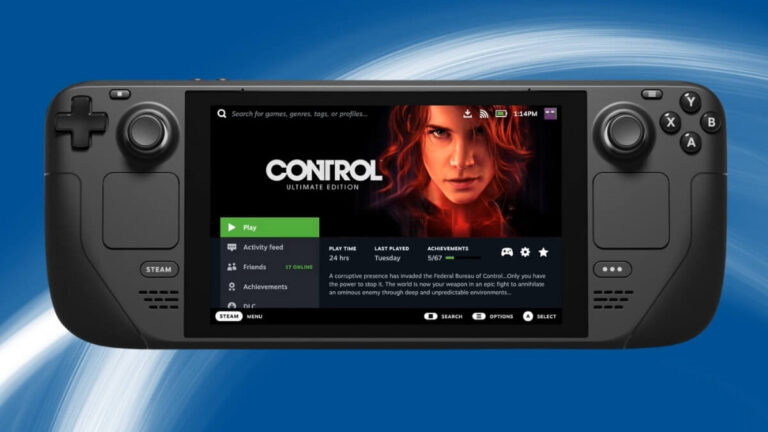 The Steam Deck is set to make PC gaming more portable than ever!

Designed like the Nintendo Switch, this new device promises to make PC gaming more portable than ever. It has a 7-inch touchscreen display, a gyroscope for motion controls, and besides the common buttons and joysticks found on the Nintendo Switch, the Steam Deck also adds two trackpads as additional control options for the player.

Learn more at https://t.co/ZOTx3KUCVK and reserve yours tomorrow. #SteamDeck pic.twitter.com/jcgbaKfT9c

Equipped with a Zen 2 CPU, 8 RDNA 2 graphics, and 16 GB LPDDR5 RAM, this handheld gaming PC also promises to run AAA games smoothly. As for the storage, it is available in three variants: 64 GB eMMC, 256 GB NVMe SSD, and 512 GB high-speed NVMe SSD. Users can also expand its storage with the built-in high-speed microSD card slot. Meanwhile, it has a 40Whr battery promising 2 to 8 hours of gameplay.

Aside from gaming, you can also connect the Steam Deck to a monitor, keyboard, and mouse, and use it just like a standard PC! An official dock has been announced, allowing you to connect it to external displays, wired networking, USB peripherals, and power. But Valve also stated that your typical USB-C hub works just fine when used with the Steam Deck.

While this is not the first time that such a device is introduced to the gaming market, the fact that it comes from a company like Valve is enough to elicit excitement among gamers who always wanted to get their hands on a high-quality handheld PC.

For the complete details about the Steam Deck, visit www.steamdeck.com. 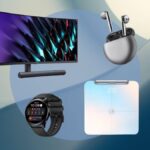 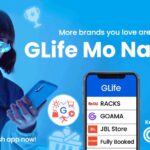 Shop Your Favorite Brands Straight From Your GCash through GLife 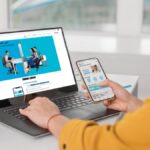 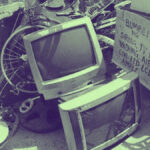 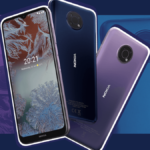 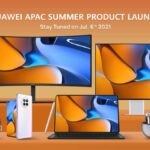