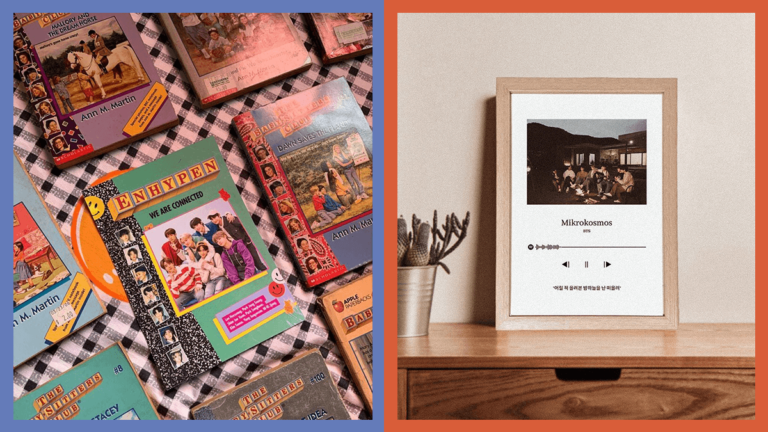 HOLIDAY WISHLIST: 8 Gift Ideas for the K-Pop and K-Drama Fans

Got a friend who’s into K-pop and K-dramas? You’re probably now one of those who are struggling to think of gifts they’d enjoy, especially if you’re not really into hallyu content. Luckily, there are many shops out there right now that sell items that make perfect gifts for the friend who finds happiness whenever they’re reminded of their favorite dramas, idols, and actors!

In this installment of Holiday Wishlist, we’re giving you 10 gift ideas that your K-pop and K-drama-loving friend would surely love and appreciate! Check them out below:

For the friend who’s still not over HomeCha, you can gift them a script book set of the hit k-drama, so they can read and relive their favorite SikHye couple moments from it. You can choose from Book 1 and Book 2, which features Hye Jin and Du Sik’s messages for each other, as well as interviews with screenwriter Shin Ha Eun and other never-before-seen content from the drama. You can get them individually or as a set to make it the perfect K-drama memorabilia.

Squid Game has undeniable one of this year’s most successful titles, and if you’re planning to give a Squid Game-inspired gift to your best friend, one of the best things you can check out is a tracksuit like the one the players wore in the game. You can customize the pair with numbers, and even gift it to your entire barkada so you can all recreate your own version of the K-drama, minus the killing!

We all got that one fangirl friend who wants to own whatever their faves have. And an affordable item you can give them for Christmas is a bottle of W.Dressroom perfume, known for being one of the go-to fragrances of BTS’ Jungkook, SEVENTEEN’s S.Coups, N’UEST’s Mignon, and VICTON’s Choi Byung Chan, so they can end up smelling like their favorite boys! For reference, Jungkook uses No.97, April Cotton, while the other three idols use No.40 Peach Blossom!

Get No. 97 April Cotton here and No.40 Peach Blossom here.

For the friend who likes collecting albums and the posters that come with them, a good gift would be a poster holder, which lets them display their favorite ones in their rooms. This one comes in two bars, which lets them choose whether they want to use both to secure one poster or only on the top so they can display two posters in their spaces.

A gift that will surely make your K-pop and K-drama-loving friend laugh is this themed hangers from Natural Clothing PH. The shop offers sells hangers that feature the faces of some of everyone’s favorite idols and stars — from the members of BTS, EXO, and BLACKPINK to the biggest names in K-dramaland like Lee Min Ho, Kim Seon Ho, Cha Eun Woo, and more — so they can see them as soon as you open your closets!

Another thoughtful gift that your friend would love is a customized soundtrack frame, which also features a Spotify code that they can scan so they can easily play their favorite song! visual—verset customizes their frames, so you can choose everything — from the song to the photo on the frame — to make it more special and personal. If you’re feeling extra artsy and nice, you may opt for a frame with vector line art instead, which is also available on the site.

Aside from the K-pop hanger, you can also opt to get your friend a pop socket, which is not only funny and cute but is also functional, especially if they always worry about dropping their phones. These pop sockets from Kfancards are made of acrylic and you’re free to send in the design, so you’re sure that it’s to your friend’s liking!

For the friend who loves collecting photocards and actually has a binder for everything, a good gift would have to be binder dividers! Not only are these dividers pretty additions to their binders, it’s also a nice way to separate one section from the other, especially if they’re the kind to organize their PoCas by era, by member, or by group (for the multis out there!).

Something that would add brightness to your friend’s bedrooms is one of these BTS-inspired lightboxes from K Lightbox. These 3D lightboxes are inspired by BTS’ songs and performances, and they can put them on their desks and K-pop “shrines” for that pop of color when you just need to lighten and brighten up your spaces. Right now, their collection features designs inspired by songs like “Mic Drop,” “Dynamite,” “Black Swan,” and “Boy With Luv.”

Note: Prices may change without prior notice.

Our shopping guides and recommendations are independently selected and curated by the editorial team. We may earn a small commission from the product links if you decide to shop from them, at no cost to you. ClickTheCity does not accept money for editorial features. 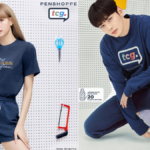 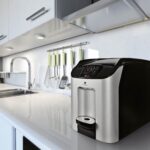 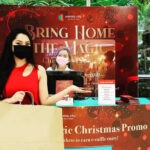 Araneta City kicks off 2022 with irresistible discounts and promos 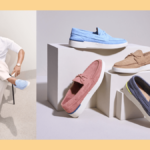 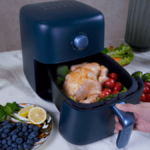 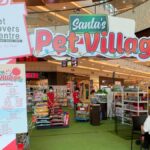 5 Ways to Celebrate PAWsko with Your Pets at Robinsons Magnolia