The opening event at S’Maison was no different. It featured Pinoy rock star, Arnel Pineda as the guest performer with talented local band, Ice Bucket, providing additional hype and excitement.

Word has it that Hard Rock Café Manila is fast becoming the destination of choice for fans of music, live entertainment, good food and a whole lotta fun since its return to the Philippines late last year. The buzz became even louder when it held its grand opening party on at S’Maison, graced by a huge throng of guests. 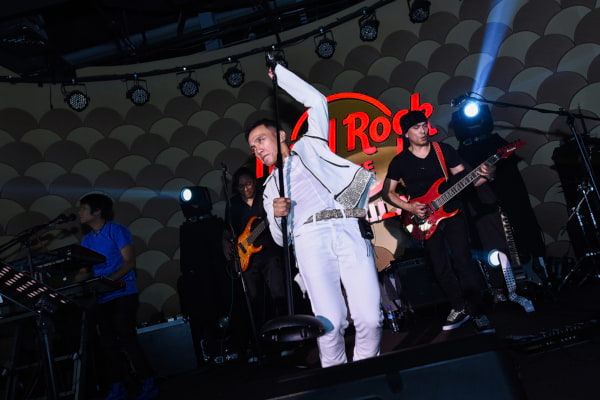 Since1971 when it was founded at a Rolls Royce dealership in London by two young Americans, Isaac Tigrett and Peter Morton, the launch of every Hard Rock Café anywhere in the world is much-awaited.  Even more so now when famous rock stars and a slew of exhilarating activities accompany each opening gig. 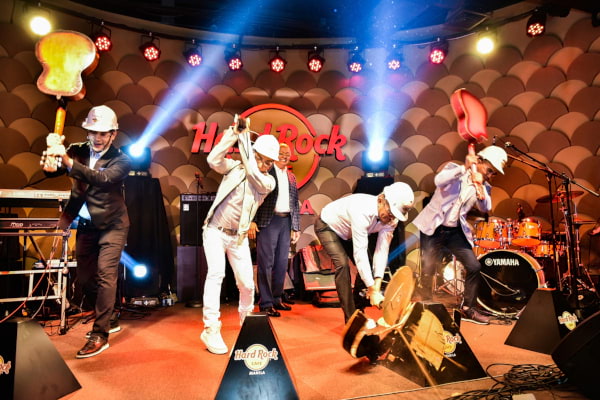 The Journey of Arnel Pineda- Back to Hard Rock Café

“I was enamored with music at a very young age. Everything started with kundiman, then evolved to Carpenters, Barbra Streisand, Barry Manilow, and eventually classic rock music,” Pineda recalled. In 1982, Pineda started as the lead singer of his very first band Ijosperforming regularly in Taft; he was only 15 then.

Four years later, some members of Ijos formed another group and called themselves Amo,a band that has conquered Rock Wars and band explosion competitions. When they disbanded, another band called New Age, was formed.  They played at Grammy’s in Hongkong but Pineda returned to the Philippines because of an illness that endangered his voice. Six months later, he was back in Hong Kong performing once again with New Age. Pineda was then recording his self-titled solo album with slow ballads and upbeat Latin music combined, several of which were written and composed by Pineda himself.

“By that time, I had also formed another band called 9mm which started playing at Hard Rock Café Makati,” Pineda recounted. “Our slot was on a Sunday and people didn’t usually go out on that day, so that was a challenge.” He sang tracks by The Beatles, Led Zeppelin, U2, Deep Purple, White Snakes, Def Leppard and Bryan Adams among others. Soon, even when scheduled during off-peak days, their band started drawing in crowds at Hard Rock Café Makati.

He also had another band, the Zoo with videos surfacing on youtube showing Pineda doing impressive covers of Journey, Survivor, Aerosmith, Air Supply, Eagles and more. This prompted Jouney’s Neal Schon to ask him to audition. On December 5, 2007, Pineda was officially announced as Journey’s new lead singer. And the rest is rock music history.

“To be playing at Hard Rock Cafe Manila again brings back a lot of memories and for me, it feels like a second homecoming,” Pineda said.

“I’m excited! This is one of the few places where I can be myself and lose myself in my music—and people love me for it. It’s like a happy ‘full circle’ for me,” he said. 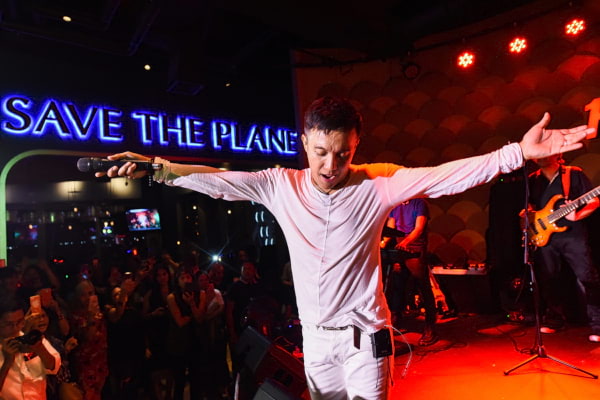 The journey of Arnel Pineda is definitely not over yet but at Hard Rock Cafe Manila, he is home.

Hard Rock Café Manila is at the 2ndLevel of S Maison at Conrad Manila, Mall of Asia Complex, Pasay City. Contact us at +639162524119 or (02) 9909809 and follow us on our social media accounts and be up-to-date with the latest: (Facebook – Hard Rock Café Manila; Instagram – @hardrockcafemanila. 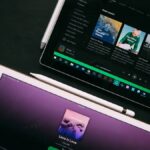 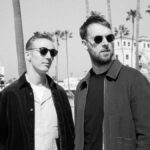 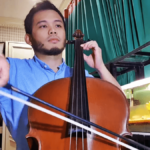 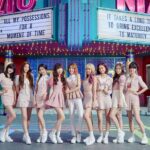 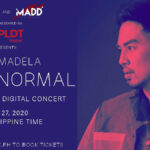 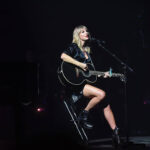