Celebrate music and a life of worship at the second run of Found Music Festival!

Last February, about 3,000 attendees stormed the first ever FOUND Music Festival at the Circuit Makati Concert Grounds to celebrate music and a life of worship. Come 2020, the festival makes a comeback and it's heading South!

Found Music Festival 2020 will take place next year, February 8, at the Filinvest City Event Grounds in Alabang. Found is an evangelical music festival headlined by international Christian artists as well as local acts. Next year, it will be the Northern Irish folk rock band Rend Collective and the worship group Citipointe Live who will be taking centerstage. Also part of the lineup are local music artists IV of Spades, The Ransom Collective, and Leanne and Naara.

At a press conference held last November 26, Found Music Festival founder Alexandra Guerrero-Reyes shared her positive insight in the upcoming concert follow-up: “We had a good first run and we’re expecting to have an even better second one. Our goal really is to inspire inclusivity. We took into consideration what our audience wants, and that’s feel-good music. That’s why we really worked hard to get your favorite local acts and bring them to Found next year.”

While the festival's immediate audience are the members of Christian organizations, its doors are also wide open for secular entities who just want to appreciate music and art, as Found aims to be known as a "non-denominational and highly experiential movement that seeks to inspire, engage, and motivate." 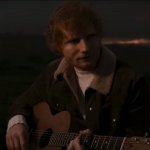 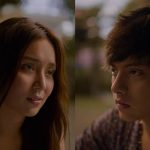 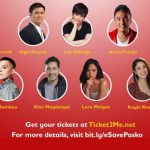 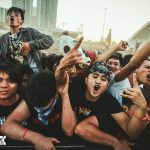 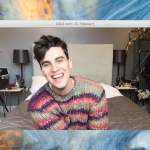 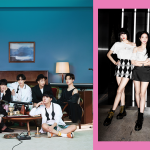