This is not a drill, everyone!

American singer-songwriter Billie Eilish is performing at the Mall of Asia Arena this September 5 as part of her Where Do We Go? World Tour! This was announced just this morning by MMI Live.

The 18-year-old artist debuted back in 2015 with the song Ocean Eyes, which was initially uploaded on Soundcloud before being released globally. She has since released one live album, two EPs, and one studio album - When We All Fall Asleep, Where Do We Go?, which dropped in March last year. She is most famous for songs like "bad guy", "lovely", "bury a friend", "wish you were gay", and more.

Eilish is also currently nominated for six Grammy Awards, including Best New Artist, Album of the Year, Record of the Year, and Song of the Year, making her the youngest artist to be nominated in the four main categories in one year at 17 years old.

Tickets go on sale this February 2 via SM Tickets. Prices and more details on the show are yet to be announced. 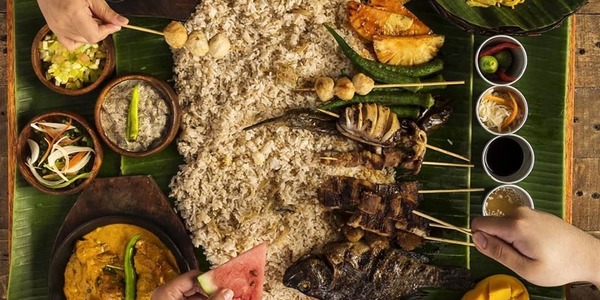 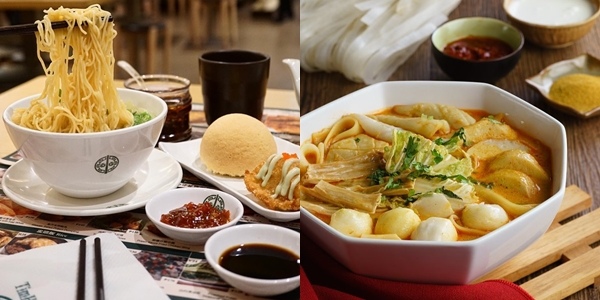 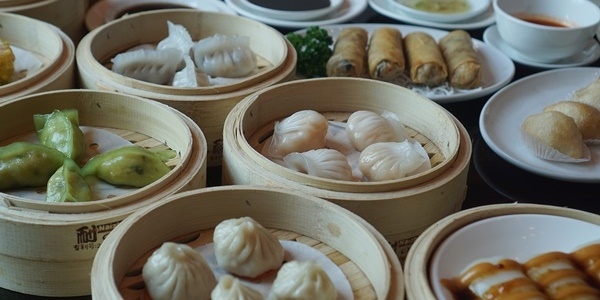 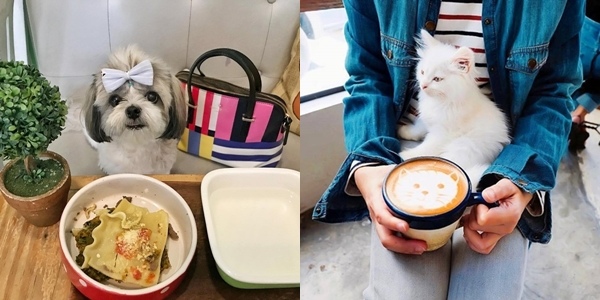