On BEGIN. David puts his spin on some of modern music’s most moving songs, such as “Beautiful” by Christina Aguilera, “Everybody Hurts” by R.E.M., “Don’t Give Up” by Peter Gabriel and many more. The album also includes the inspirational hymn “Be Still, My Soul” and the breathtaking, new original track “Broken”. David’s powerful vocals are showcased beautifully throughout the album and make it a must-have for every music lover. 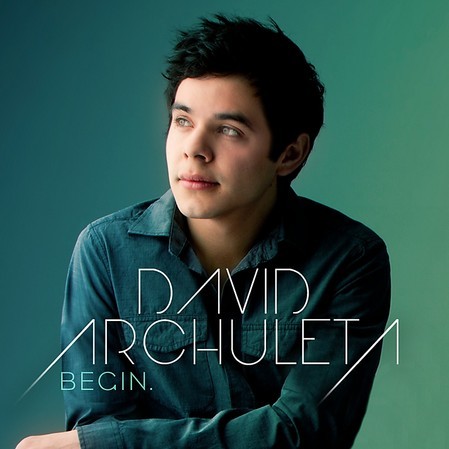 Each song was thoughtfully hand-selected by David and holds special meaning to him, as he worked on the album while preparing for a new chapter of his life to BEGIN. – a two year mission in South America for his church.

“Some people may not understand why I have made the decisions I have chosen to make, but that is the reason why I made this album”, explains David. “It really comes from my heart. While I can’t always explain what I want to say using words, I hope that these songs will help people know where I am coming from on my mission decision.”

The CD is in stores nationwide, only from Ivory Music & Video.