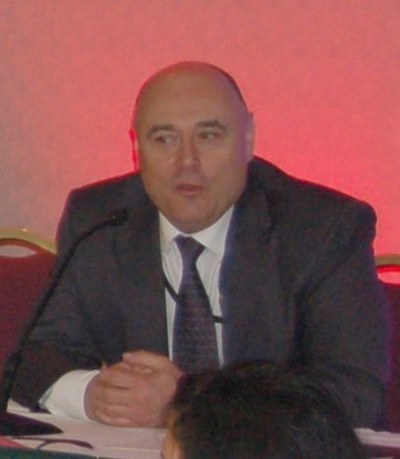 Ryan was born in Doncaster, West Riding of Yorkshire.

Ryan has been combining his acting, singing, writing and action direction talents in an eclectic and successful international career ranging over 30 years.

He did several major musicals in London's West End, spending four years in Andrew Lloyd Webber's smash hit Evita originating the role of Magaldi and then playing Ché under the direction of Broadway legend Hal Prince. He went on to appear in a cameo in the film version of the musical starring Madonna directed by Alan Parker. He left Evita to play Mac in the classic SAS action film Who Dares Wins for director Ian Sharp.

He originated the character of Nasir for the cult British TV series Robin of Sherwood on which he worked for three years, and has appeared in dozens of films and television series, both in the US and UK.

In 1986, he won critical acclaim for the title role in the musical Elmer Gantry at London's Gate Theatre and followed that with a national tour of the hit show Guys and Dolls, playing the part of Sky Masterson. He returned to the West End to play Neville Landless in the Tony Award-winning musical The Mystery of Edwin Drood and the same year recorded a duet with singing star Tom Jones on his album Matador. He also appeared in the video to the Gary Moore single Over the Hills and Far Away from the Wild Frontier album as the titular character.