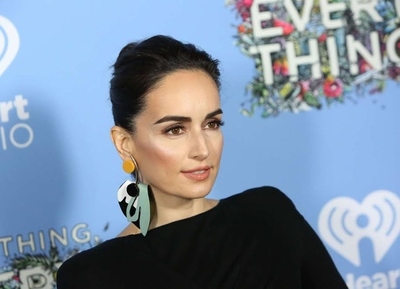 Anabell Gardoqui "Ana" de la Reguera (born April 8, 1977) is a Mexican actress who has starred in telenovelas, films, and the HBO television series Eastbound & Down.

Reguera was born in Veracruz, Mexico. Her mother, Nena de la Reguera, was a Miss Veracruz who became a journalist and TV personality. She began her performance arts studies in the Instituto Veracruzano de Cultura and was the host of Pasarela on Televisa Veracruz. She left the Televisa's CEA, and then studied with Patricia Reyes Spíndola. She also studied at the Centro de Formación Actoral de TV Azteca.

Her acting career began with her role in the telenovela Azul (1996) followed by Pueblo chico, infierno grande (1997), with Verónica Castro, for which she received the Heraldo award for best female acting, and Desencuentro which was her third telenovela under the direction of Ernesto Alonso.

Tentaciones (1998) marked her beginning with the production company Argos Comunicación. She was immediately offered a role in Destino and Todo por amor, for which she received the Palmas de oro award.

Reguera played the role of Lorena Guerra in the HBO series Capadocia. The first season was broadcast in 2008 and it continued for 3 seasons. The series received good reviews.

Reguera has been in many commercials and television shows in Mexico, such as: Mujer, casos de la vida real, Al derecho y al Derbez, Llévatelo.

In theatre she has participated in El cartero directed by Raúl Quintanilla, for which she received two awards from the Mexican Association of Theatre Journalists.

She signed a multimillion-dollar contract with CoverGirl to be one of the official faces.

Her introduction to film began in Por la libre. Later she appeared in Ladies Night alongside Ana Claudia Talancón. In 2005 she played the starring role in Gitanas which aired on Telemundo.

She is known for her role as Sister Encarnación in Nacho Libre, a film by Jared Hess, director of Napoleon Dynamite. She also played a small role in the movie, Cowboys & Aliens.

In 2010, she played the historical Josefa Quintana, a mistress of Father Miguel Hidalgo, hero of the Mexican War of Independence in the Mexican film Hidalgo: La historia jamás contada. 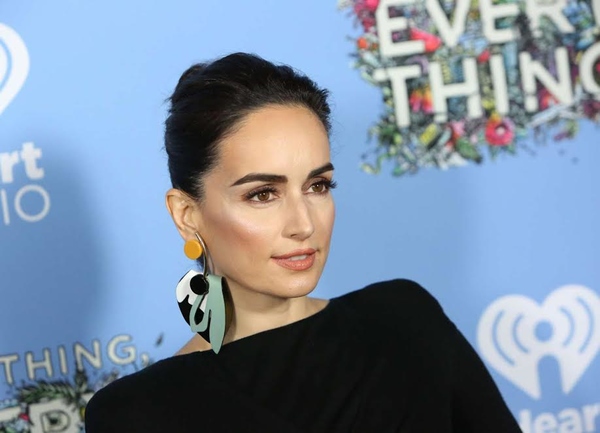 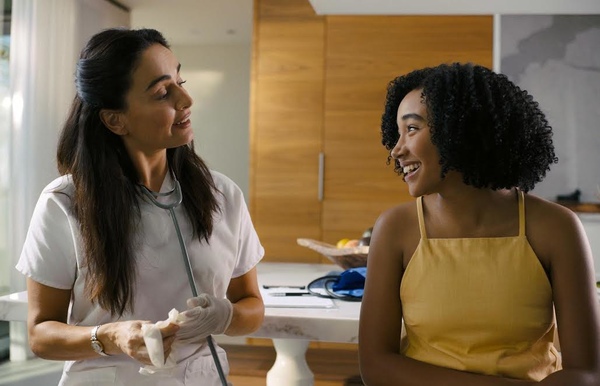 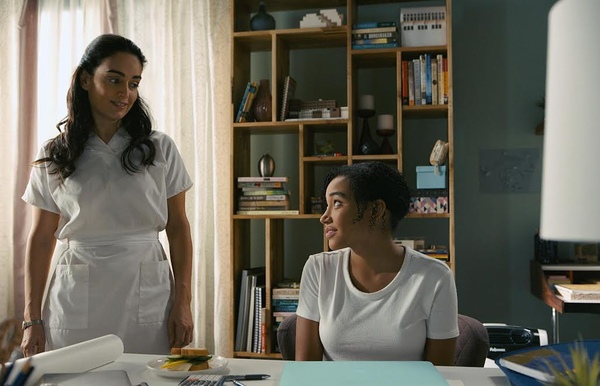 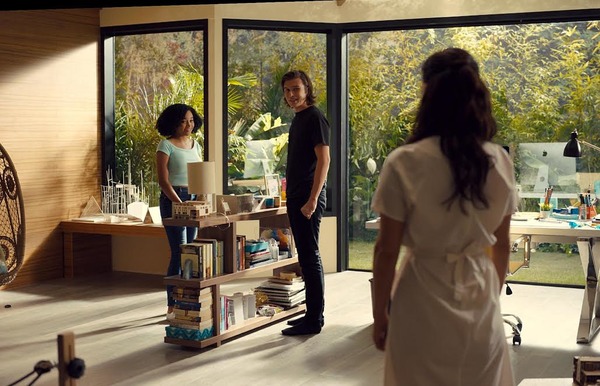