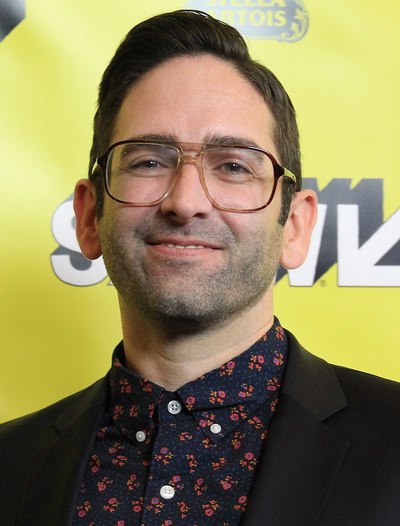 Michael Chaves is an American film director, writer, visual effects artist, editor, and executive producer best known for his work on Chase Champion and The Curse of La Llorona.

He started directed several short films including The Maiden, which won the Best Super Short Horror Film Award at Shriekfest 2016. He also created the television series Chase Champion, and directed all of the episodes. He is transitioning to feature-length filmmaking with horror films The Curse of La Llorona and the upcoming The Conjuring 3, both produced by James Wan, which are the sixth and eighth installments of the Conjuring Universe, respectively. He is also signed on to direct another horror film, The Reckoning, for Michael Bay, Bradley Fuller, and Andrew Form, under Platinum Dunes, with a script written by Patrick Melton and Marcus Dunstan.