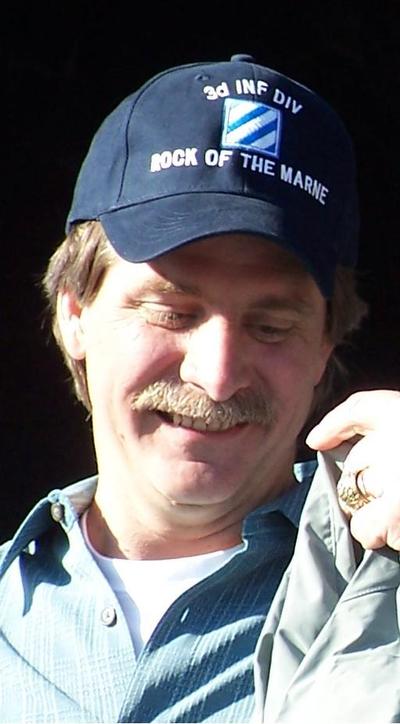 Jeffrey Marshall "Jeff" Foxworthy (born September 6, 1958) is an American comedian, television and radio personality and author. He is a member of the Blue Collar Comedy Tour, a comedy troupe which also comprises Larry the Cable Guy, Bill Engvall and Ron White. Known for his "You might be a redneck" one-liners, Foxworthy has released six major-label comedy albums. His first two albums were each certified 3× Platinum by the Recording Industry Association of America. Foxworthy has written several books based on his redneck jokes, as well as an autobiography entitled No Shirt, No Shoes... No Problem!.

Foxworthy has also made several ventures into television, starting in the mid-1990s with his ownsitcom, The Jeff Foxworthy Show. He has also appeared alongside Engvall and Larry the Cable Guy in several Blue Collar television specials, most notably Blue Collar TV. Since 2007, he has been the host of the quiz show Are You Smarter Than a 5th Grader? on Fox (2007–09) and in syndication (2009–11). Foxworthy hosted a nationally syndicated radio show called The Foxworthy Countdown from April 1999 to December 2009. For two seasons, he has hosted GSN's The American Bible Challenge.

Foxworthy was born in Atlanta, Georgia, the first child of Jimmy Abstance Foxworthy, an IBM executive, and Carole Linda (Camp) Foxworthy, both of English descent. His grandfather, James Marvin Camp, was a fireman in Hapeville for more than 30 years. According to Foxworthy, who grew up in the old Southern Baptist tradition, he remembers "accepting Jesus Christ" when he was seven years old. When he told his mother that he wanted to go down to the local sanctuary to accept the Lord, his mother, who felt he was too young, told him to wait until he had a firmer understanding of the undertaking. Foxworthy argued with her until a preacher came to their home and vouched for Foxworthy, who went back to the Church that night with his mother. Despite this, Foxworthy says that complying with the often-strict rules of the Church were difficult for him, saying, "I love God, but I can’t act and dress like that."

Foxworthy graduated from Hapeville High School. He attended Georgia Tech in Atlanta, but left just before graduating. He worked for five years in mainframe computer maintenance at IBM (where his father also worked). At the urging of IBM co-workers, he entered and won the Great Southeastern Laugh-off, at Atlanta's Punchline comedy club, in 1984.

In 1995, he starred in The Jeff Foxworthy Show, a sitcom created out of his stand-up comedy persona. It aired on ABC, but was canceled after one season. NBC subsequently picked up the show, but it was again canceled after one season. Foxworthy later remarked that the network did not understand how to properly market his humor; thinking his routine was "too Southern" for a national network ("Has anyone heard me talk?", he commented in one of his stand-up routines), they based the first season of his sitcom in Bloomington, Indiana.