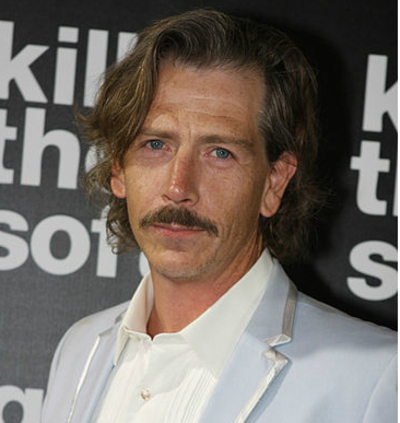 Mendelsohn was born in Melbourne, Australia, the son of Carole Ann (née Ferguson) and Frederick Arthur Oscar Mendelsohn. His father is a prominent medical researcher who heads the Howard Florey Institute in Melbourne. Ben and his two brothers, Tom and David, as well as his mother (deceased), a registered nurse, lived in Europe and the US for long periods of time, and returned to Melbourne in high school. He attended Heidelberg Primary School and Banyule High School. He took drama because he thought it was an easy class, and was the only one of his friends to follow up an audition for Crawford Productions which was being advertised.

In October 2009, Mendelsohn featured in the Australian series Who Do You Think You Are?, tracing his paternal grandfather's Jewish family. Searching for a connection to composer Felix Mendelssohn, which was eventually dismissed, he discovered links to 19th century Prussia. His ancestors were amongst the first Prussian Jews to be naturalised in Schneidemühl in the province of Posen, now Piła in modern Poland.

In 1983 while still at high school, he appeared in the role of an enslaved Inca in the Heidelberg Theatre Companys production of "The Royal Hunt of the Sun".

After several early television roles, including The Henderson Kids, he attracted notice in his breakout film, The Year My Voice Broke (1987), winning him the Australian Film Institute Award for Best Supporting Actor. His next major role was in The Big Steal (1990), and Spotswood (1992) co-starring with Anthony Hopkins; this was followed in 1996 by Cosi (film) and Idiot Box. In 2000 he was in two contrasting films, the Australian Mullet and the Hollywood Vertical Limit.