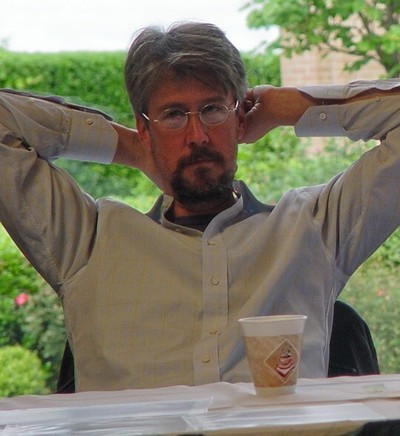 Ruck was born in Cleveland, Ohio. He attended Parma Senior High School located in Parma, Ohio, and graduated from the University of Illinois with a B.F.A. in drama in 1979. He recalled:

"After school, I went up to Chicago, because I didn't really know anybody in New York or Los Angeles, and I knew people who were doing plays in Chicago. So I went up there, and I knocked around a little bit. And I guess about a year after I was out of school, I got my first job."

Ruck made his Broadway debut in 1985 in Neil Simon's Biloxi Blues with Matthew Broderick. Early on, Ruck was a prominent stage actor at many theaters around the country, including Wisdom Bridge Theatre in Chicago. In his initial foray into film acting, Ruck appeared in Class and Hard Knocks as well as some television films.