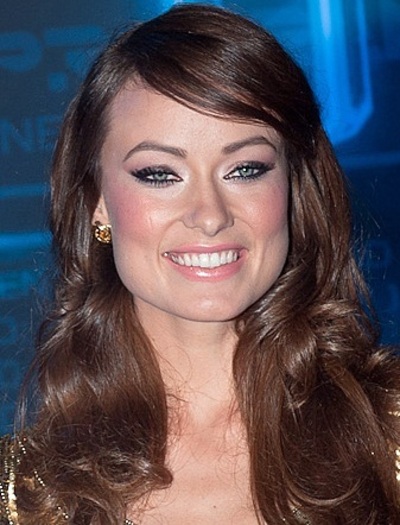 Olivia Wilde (born Olivia Jane Cockburn; March 10, 1984) is an Irish-American actress, screenwriter, producer, director, and model. She has appeared in a number of television and film productions including The O.C.,The Black Donnellys and House, and in films such as Tron: Legacy, Cowboys & Aliens, In Time, Her, and Drinking Buddies.

Wilde was born in New York City. Her mother, Leslie Cockburn (née Redlich), is an American-born 60 Minutes producer and journalist. Her father, Andrew Myles Cockburn, a journalist, was born in London to British parents, and raised in Ireland; her uncles, Alexander Cockburn and Patrick Cockburn, also worked as journalists. Wilde's older sister, Chloe Cockburn, is a civil rights attorney in New York; her aunt, Sarah Caudwell, was a writer, and her paternal grandfather, Claud Cockburn, was a novelist and journalist.

Wilde has said that as a result of her parents' occupations, she has a "strong journalistic streak", being "really critical and analytical". Both her parents were prominent in the Washington social scene, hosting dinner parties. Her mother once recounted a story of a four-year-old Wilde eavesdropping one night on a conversation between diplomat Richard Holbrooke and singer Mick Jagger, until Jagger noticed her and shooed her to bed. She has wanted to become an actress since the age of two. For a short time, Wilde's family had a house in Guilford, Vermont. She attended Georgetown Day School in Washington, D.C., as well as Phillips Academy in Andover, Massachusetts, graduating in 2002. She also studied acting at the Gaiety School of Acting in Dublin, Ireland. Wilde had writer Christopher Hitchens as a babysitter

In 2007, Wilde was a part of the ensemble cast of the short-lived NBC mid-season drama The Black Donnellys. Her character, Jenny Reilly, was the lone principal female character in the series following the lives of an Irish-American family tied to organized crime in New York City.

She played Quorra in Disney's Tron: Legacy, which opened on December 17, 2010. In the December 2010/January 2011 issue of Details Wilde was quoted as saying she panicked the first time she saw her costume for the movie: "I saw the boobs on the suit and I said, 'Oh hell no. I'm doing kicks and backflips in this thing?'" She also reprised her role as Quorra in Tron: Uprising in the episode "Isolated".

She won the 2006 US Comedy Arts Festival Film Discovery Jury Award for Best Actress for Bickford Shmeckler's Cool Ideas (2006), and in 2008 at the Teen Choice Awards, she was nominated for the Teen Choice Award for Choice TV Breakout Star Female for House. Also in 2008, Wilde was honored alongside Jesse Eisenberg with the Vail Film Festival Rising Star Award.

Wilde has dual citizenship in the United States and Ireland. She derived her stage name "Wilde" from Irish author Oscar Wilde. She changed her surname while in high school, to honor the writers in her family, many of whom used pen names. She is a vegan, and was voted PETA's Sexiest Vegetarian Celebrity of 2010.

On June 7, 2003, when she was 19 years old, Wilde married Tao Ruspoli, an Italian filmmaker and musician, whose family owns a famed palazzo in Italy, at a ceremony in Washington, Virginia. They were married on a school bus with only a pair of witnesses. She later said the marriage occurred in an abandoned school bus because it was the only place where they could be completely alone, as the marriage was a secret at the time. On February 8, 2011, she and Ruspoli announced that they were separating. Wilde filed for divorce in Los Angeles County Superior Court on March 3, 2011, citing "irreconcilable differences". The divorce was finalized on September 29, 2011. Wilde did not seek spousal support, and the pair reached a private agreement on property division. Wilde began dating actor Jason Sudeikis in November 2011, and they became engaged in January 2013. They have one son, Otis Alexander (born April 20, 2014). 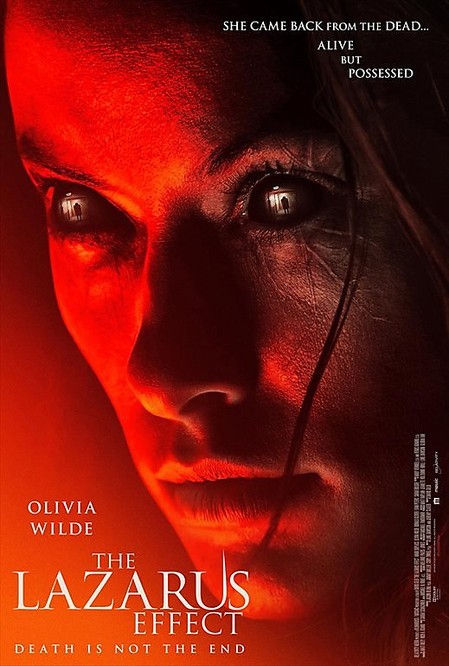 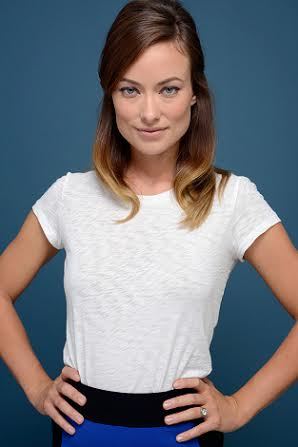 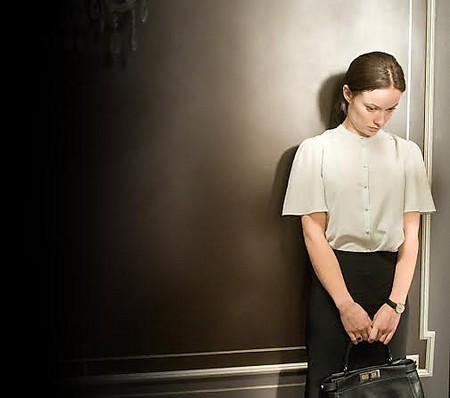 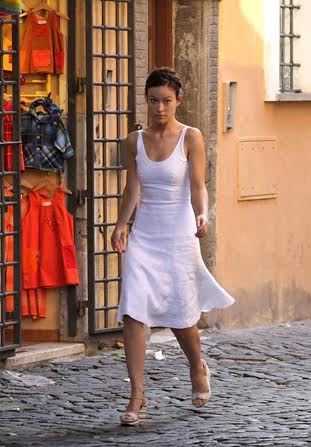 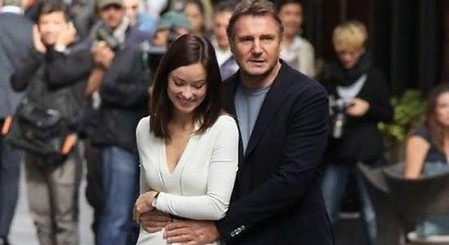 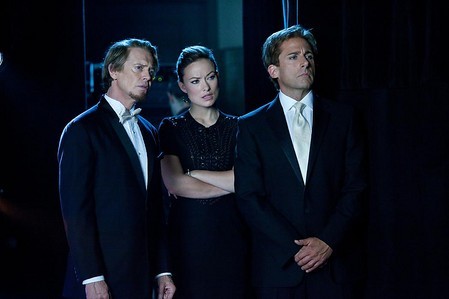 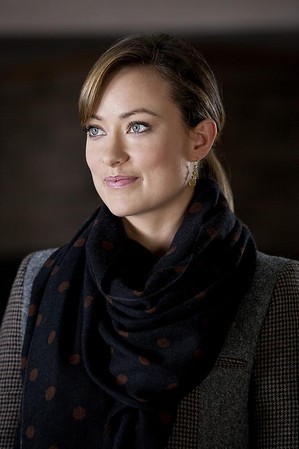 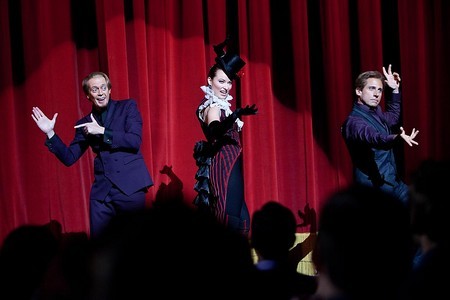 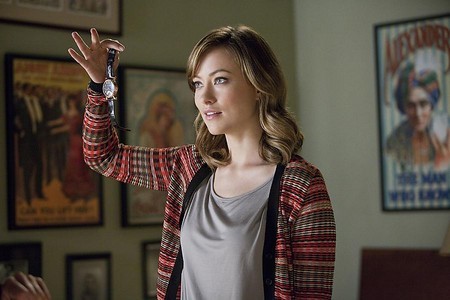 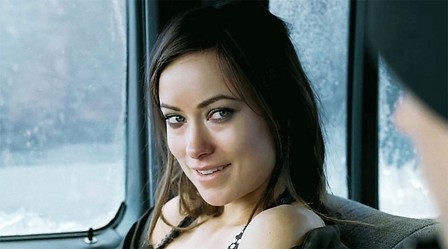 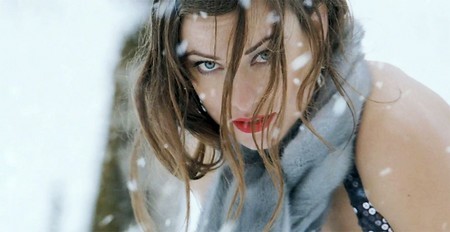 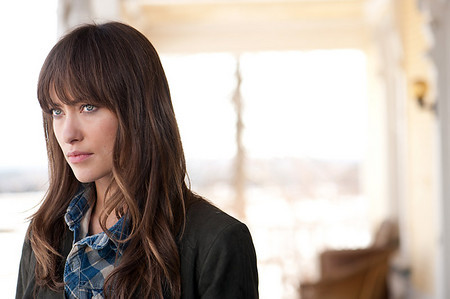