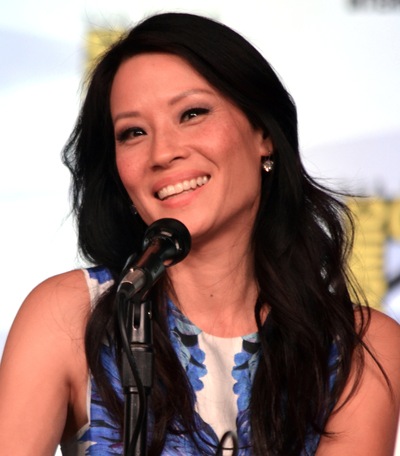 Lucy Alexis Liu (born Lucy Liu; December 2, 1968) is an American actress, model and artist. She became known for playing the role of the vicious and ill-mannered Ling Woo in the television series Ally McBeal (1998–2002), for which she was nominated for a Primetime Emmy Award for Outstanding Supporting Actress in a Comedy Series and a Screen Actors Guild Award for Outstanding Performance by a Female Actor in a Comedy Series.

In 2008, she starred in an ABC comedy-drama, Cashmere Mafia, which ended after one abbreviated season. The show was one of only a few American television shows to have an Asian American series lead. In 2012, Liu joined the cast of the TNT series Southland in the recurring role of Jessica Tang, for which she won the Critics' Choice Television Award for Best Drama Guest Actress. She is currently co-starring in the Sherlock Holmes–inspired crime drama series Elementary as Joan Watson, and voicing Silvermist in Disney's Tinker Bell film series.

Lucy Liu was born on December 2, 1968 in Jackson Heights, Queens, New York City, New York. In high school, she adopted a middle name, Alexis. She is the youngest of three children born to Cecilia, who worked as a biochemist, and Tom Liu, a trained civil engineer who sold digital clock pens. Liu's parents originally came from Beijing and Shanghai and emigrated to Taiwan as adults before meeting in New York. She has an older brother, Alex, and an older sister, Jenny. Her parents worked many jobs while Lucy and her siblings were growing up.

Liu has stated that she grew up in a diverse neighborhood. She learned to speak Mandarin at home and began studying English when she was 5. She studied kali-eskrima-silat as a hobby when she was young. Liu attended Joseph Pulitzer Middle School (I.S.145), and graduated from Stuyvesant High School in 1986. She later enrolled at New York University and transferred to the University of Michigan in Ann Arbor, Michigan, where she was a member of the Chi Omega sorority. Liu earned a bachelor's degree in Asian languages and cultures. Liu worked as a waitress at the Ann Arbor Comedy Showcase club circa 1988–89.

Liu was discovered by an agent at the age of 21 while traveling on the subway. She did one commercial. As a member of the Basement Arts student-run theater group, she auditioned in 1989 for the University of Michigan's production of Alice in Wonderland during her senior year of college. Although she had originally tried out for only a supporting part, Liu was cast in the lead role. While queuing up to audition for the musical Miss Saigon in 1990, she told The New York Times, "There aren't many Asian roles, and it's very difficult to get your foot in the door." In May 1992, Liu made her New York stage debut in Fairy Bones, directed by Tina Chen.

Liu had small roles in films and TV, marking her debut. She was cast in both The X-Files in "Hell Money" and Hercules: The Legendary Journeys in "The March to Freedom," before landing a role on Ally McBeal. Liu originally auditioned for the role of Nelle Porter (played by Portia de Rossi), and the character Ling Woo was later created specifically for her. Liu's part on the series was originally temporary, but high audience ratings secured Liu as a permanent cast member. Additionally, she earned a Primetime Emmy Award nomination for Outstanding Supporting Actress in a Comedy Series and a Screen Actors Guild Award nomination for Outstanding Performance by a Female Actor in a Comedy Series. In Payback (1999), Liu portrayed Pearl, a high-class BDSM prostitute with links to the Chinese mafia.

Liu was cast as Alex Munday in the film Charlie's Angels, alongside Drew Barrymore and Cameron Diaz. The film opened in November 2000 and earned more than $125 million in the United States. Charlie's Angels earned a worldwide total of more than $264 million. The sequel, Charlie's Angels: Full Throttle, opened in June 2003 and also did well at the box office, earning $100 million in the U.S. and a worldwide total of more than $259 million. Liu also starred with Antonio Banderas in Ballistic: Ecks vs. Sever, a critical and box office failure.

In 2002 Liu played Rita Foster in Vincenzo Natali's Brainstorm (a k a Cypher). Soon thereafter, she appeared as O-Ren Ishii in Quentin Tarantino's 2003 film, Kill Bill. She won an MTV Award for Best Movie Villain for the part. Subsequently, Liu appeared on several episodes of Joey with Matt LeBlanc, who played her love interest in the Charlie's Angels films. She also had minor roles as Kitty Baxter in the film Chicago and as a psychologist opposite Keira Knightley in the thriller Domino. In Lucky Number Slevin, she played the leading love interest to Josh Hartnett. 3 Needles was released on December 1, 2006, Liu portrayed Jin Ping, an HIV-positive Chinese woman.

In March 2010, Liu made her Broadway debut in the Tony Award–winning play God of Carnage as Annette on the second replacement cast alongside Jeff Daniels, Janet McTeer, and Dylan Baker. In March 2012, she was cast as Joan Watson for Elementary. Elementary is an American Sherlock Holmes adaptation, and the role Liu was offered is traditionally played by men. She also has played police officer Jessica Tang on Southland, a television show focusing on the lives of police officers and detectives in Los Angeles as a recurring guest actor during the fourth season. She received the Critics' Choice Television Award for Best Drama Guest Actress for this role.

In 1991 Liu underwent surgery after a breast cancer scare. "The doctor sort of felt and said it was cancer and it needs to come out. I went into shell-shock. It was pretty traumatizing." The lump was removed just two days after the doctor's examination and was found to be benign.

Liu has studied various religions, such as Buddhism,Taoism and Jewish mysticism. She has stated, "I'm into all things spiritual—anything to do with meditation or chants or any of that stuff. I studied Chinese philosophy in school. There's something in the metaphysical that I find very fascinating."

She has been a member of the Chinese-American organization Committee of 100 since 2004.

Liu announced the birth of her son Rockwell Lloyd, who had been born via a gestational surrogate, on August 27, 2015. 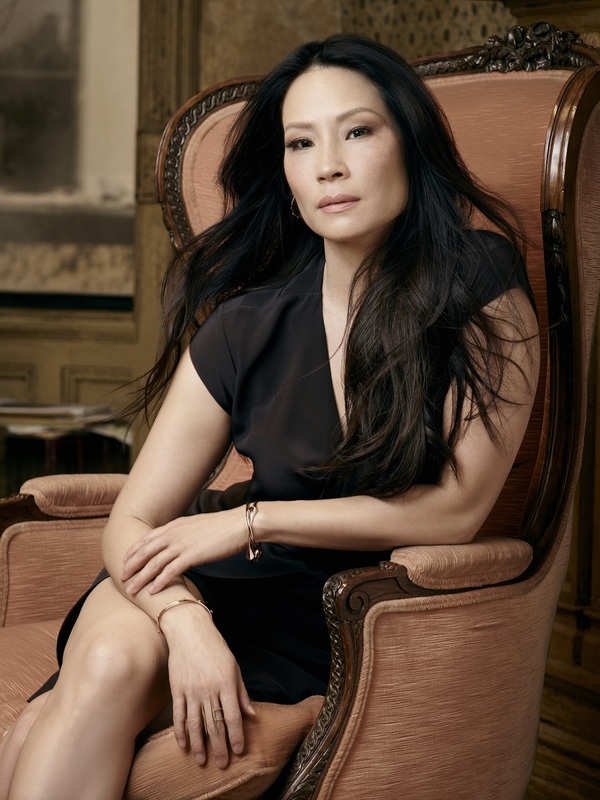 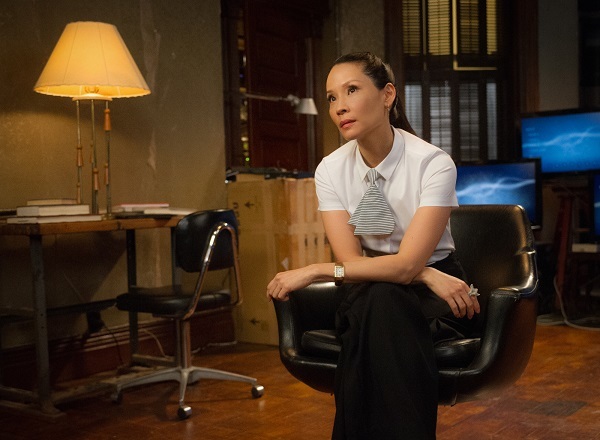 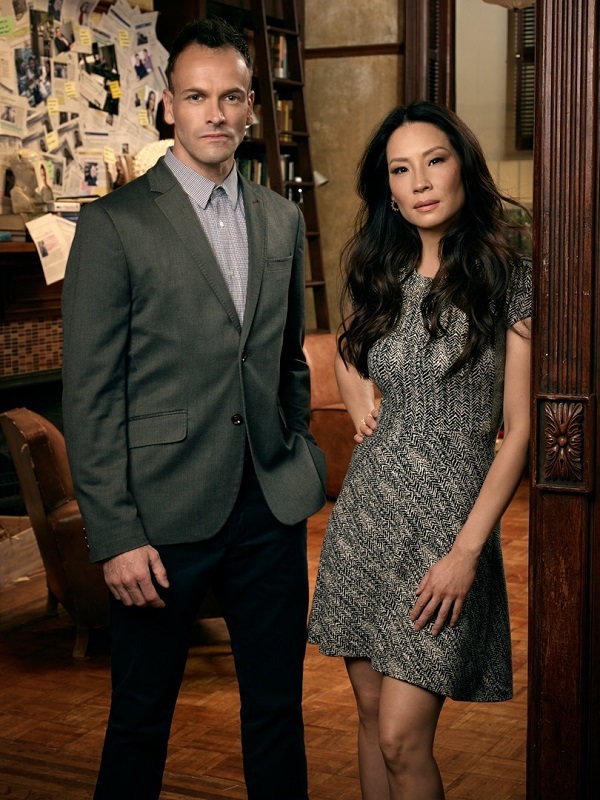 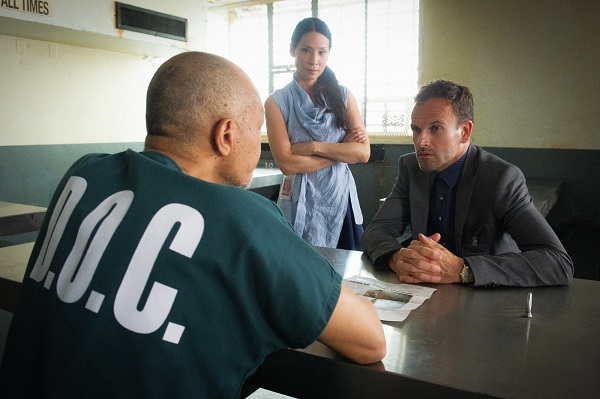 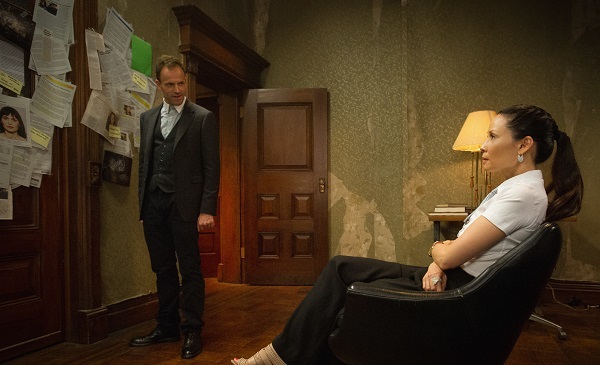 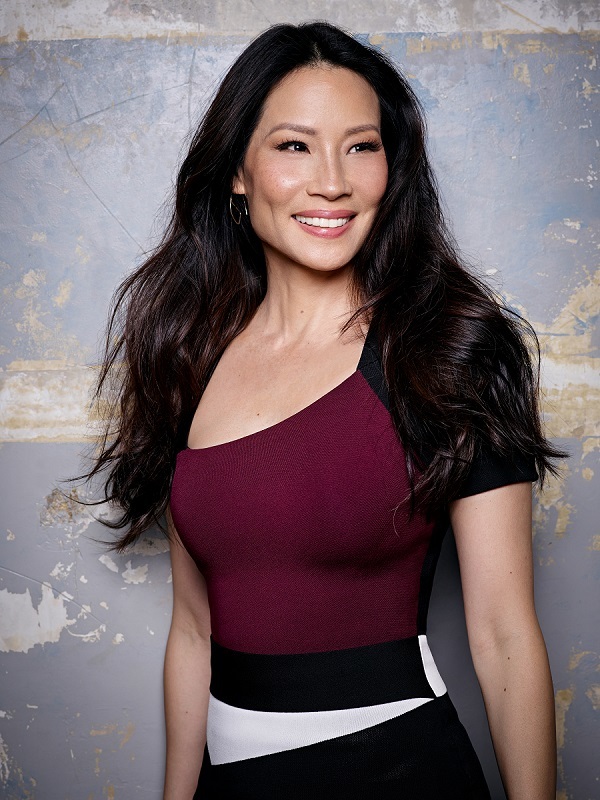 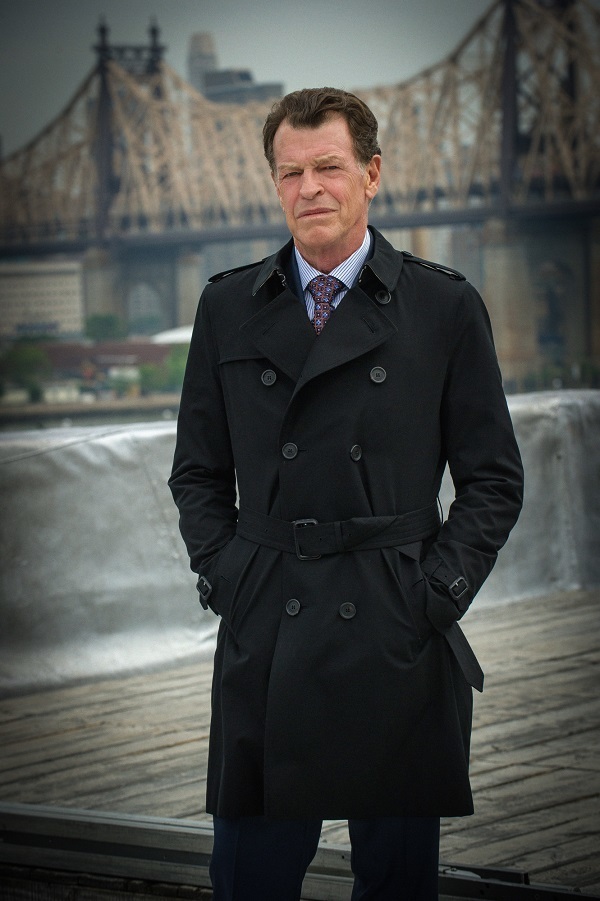