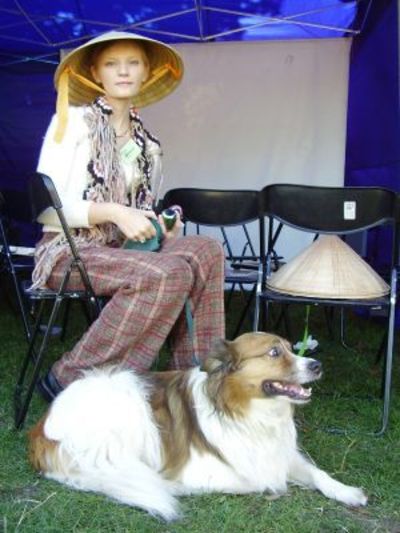 Agata Bronisława Buzek (born 20 September 1976 in Pyskowice) is a Polishactress.

Agata, the daughter of Polish politician and former President of the European Parliament Jerzy Buzek, was born in Pyskowice in Gliwice County, Poland. At a young age she suffered from poliomyelitisand was treated in Germany. After studying at theatre school in Warsaw she went to Paris where she worked as amodel.

Buzek has won the Polish Academy Award for Best Supporting Actress in 2003 and the Shooting Stars Award at the 60th Berlin International Film Festival.