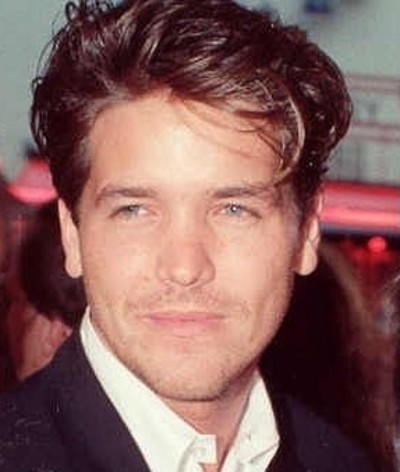 Michael began his music career as a member of his family band, The Weirz, who released two self-titled albums, one in 1975 and one in 1979. After a 1981 appearance on American Bandstand in support of his debut single, a cover of the Eric Carmen tune "She Did It", Damian was offered the part of struggling singer, Danny Romalotti, on the daytime television series The Young and the Restless.

After twelve years with The Young and the Restless, Damian landed the starring role in the Broadway production of Andrew Lloyd Webber and Tim Rice's musical, Joseph and the Amazing Technicolor Dreamcoat. With Damian cast as Joseph, the production set a single day box-office record as well as a historical record for the highest weekly gross for a Broadway revival at the Minskoff Theatre. Joseph and the Amazing Technicolor Dreamcoat had 231 performances at the Minskoff Theatre from November 10, 1993, to May 29, 1994. The cast album earned a Grammy Award nomination in the Best Musical Show Album category.

Damian has released five albums with eight top 40 hits, including his number-one cover of the David Essex song "Rock On" (from the Dream a Little Dream soundtrack), which was certified gold in 1989. He also won a BMI Song-writing Award for his hit single "Was It Nothing at All". He made his feature film directorial debut with an indie comedy, Hot Tamale, which he co-wrote with his wife Janeen, who is the daughter of actor James Best. Following in the family film genre, he directed the films Moondance Alexander, Flicka 2, Marley & Me: The Puppy Years, Flicka: Country Pride, and A Princess for Christmas. In 2012, he directed and co-wrote, again with his wife, with his father-in-law veteran actor James Best, in his last film role, as a co-star, the 90-minute romantic comedy The Sweeter Side of Life. The film premiered on the Hallmark Channel on January 19, 2012.