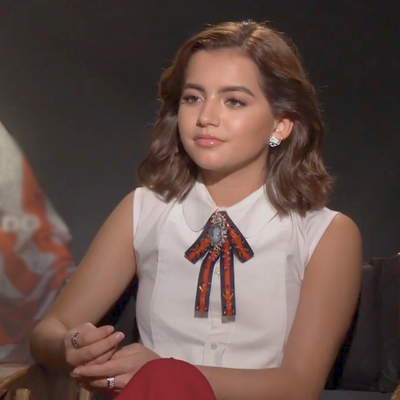 Isabela Moner (born July 10, 2001) is an American actress and singer. She played the lead role of CJ Martin on the Nickelodeon television series 100 Things to Do Before High School and played the film roles of Izabella in Transformers: The Last Knight and Lizzy in Instant Family.

Isabela Moner was born in Cleveland, Ohio. She is the daughter of Katherine, who was born in Lima, Peru, and Patrick Moner, who was born in Louisiana. Moner has stated that Spanish was her first language, and she struggled with English when she first started grade school, adding that she considers herself more Peruvian than American. At age 15, Moner was accepted into college.

Moner has said that she wanted to be an actress from a very young age, inspired by movies featuring Shirley Temple and Judy Garland and starting in local community theatre at age 6. Moner made her Broadway debut at the age of 10 in a production of Evita, in which she sang in her native Spanish with Ricky Martin. She released an album produced by Broadway Records in September 2015 entitled Stopping Time.

Moner played CJ Martin, the lead role on the Nickelodeon television series 100 Things to Do Before High School, from 2014 to 2016. In 2015 she appeared as Lori Collins in the Nickelodeon Original Movie Splitting Adam. Moner was cast as Sadie, one of the leading roles, in the 2016 Nickelodeon Original Movie Legends of the Hidden Temple. In May 2016, Moner was cast in the film Transformers: The Last Knight, which was released in June 2017. She voiced Heather in the animated film The Nut Job 2: Nutty by Nature, which was theatrically released on August 11, 2017.

Moner had a major role in the 2018 film Sicario: Day of the Soldado, playing the daughter of a drug cartel head. The same year she played Lizzy, the adopted daughter of the characters played by Mark Wahlberg and Rose Byrne, in the comedy film Instant Family. In May 2018, Moner was cast in Dora and the Lost City of Gold, the live-action film adaptation of Dora the Explorer, in which she will portray a teenage version of the character. In January 2019 she was cast in the upcoming Christmas romantic comedy ensemble film Let It Snow. 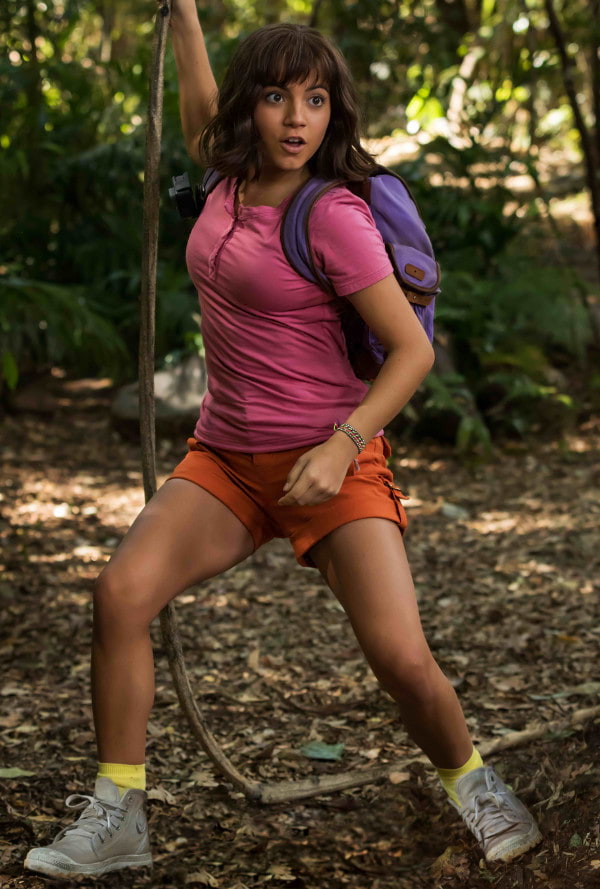 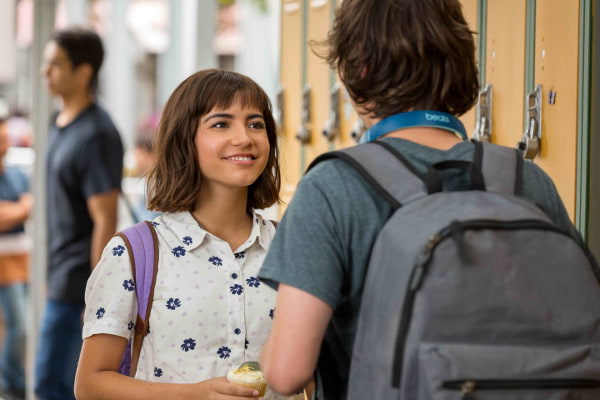