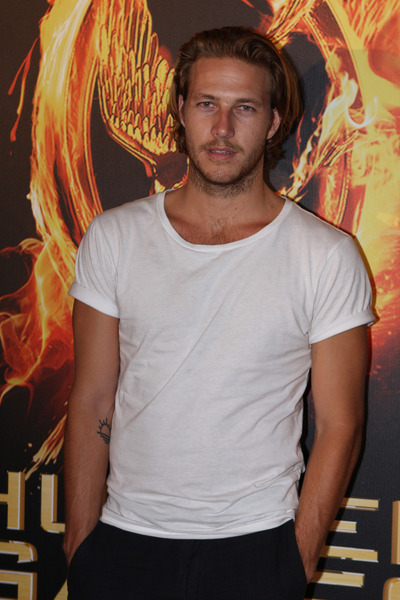 Luke Bracey (born April 26, 1989) is an Australian actor, best known for his role on Home and Away as Trey Palmer. He also appeared in the 2011 film Monte Carlo, and as Aaron on Dance Academy.

In March 2013, Bracey signed on for the male lead role in the ABC drama pilot Westside produced by McG and developed by Ilene Chaiken. He stars in the 2014 film The November Man.