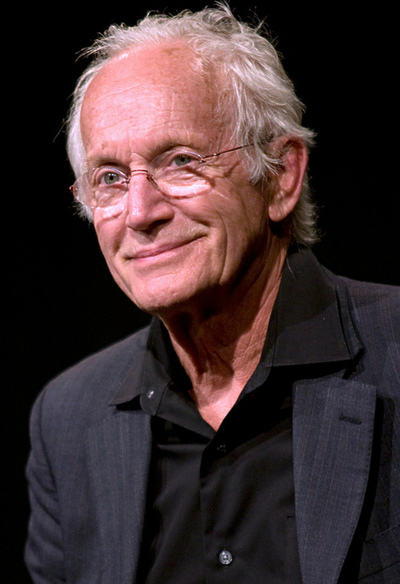 Lance James Henriksen (born May 5, 1940) is an American actor and artist best known to film and television audiences for his roles in science fiction, action, and horror films such as the Alien film franchise, and on television shows such as Millennium. He is also a voice actor with his deep commanding voice.

Henriksen was born in New York City. His father, James Marin Henriksen (born in Tønsberg in 1910), was a Norwegian merchant sailor and boxer nicknamed "Icewater" who spent most of his life at sea. His mother, Margueritte Werner, struggled to find work as a dance instructor, waitress, and model. His parents divorced when he was two years old, and he was raised by his mother. As he grew up, Henriksen found himself in trouble at various schools and even saw the inside of a children's home. Henriksen left home and dropped out of school at the age of twelve; he would not learn to read until he was 30, when he taught himself by studying film scripts.

Henriksen's first job in the theater world was as a designer of theatrical sets; in fact, he received his first role because he built the set for the production. In his early 30s, Henriksen graduated from the prestigious Actors Studio and began acting in New York City. In film, he first appeared in It Ain't Easy in 1972. Henriksen went on to portray a variety of supporting roles in noteworthy genre films such as Steven Spielberg's Close Encounters of the Third Kind (1977) and Damien: Omen II (1978). He also portrayed astronaut Walter Schirra in The Right Stuff (1983) and actor Charles Bronson in the 1991 TV-movie Reason for Living: The Jill Ireland Story (1991).