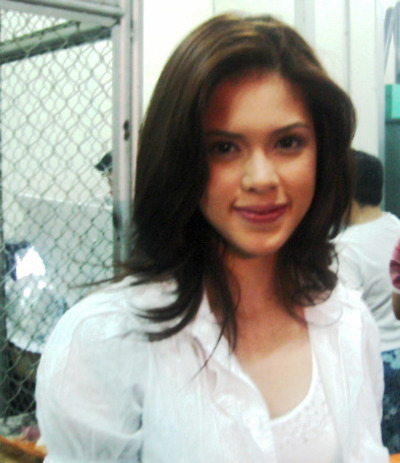 Shaina García Magdayao (born on November 6, 1988 in Quezon City, Philippines), is a Filipina actress, dancer, singer and model. She is currently under ABS-CBN Management and a member of Star Magic.

Shaina Magdayao began her acting career when she was cast, at the age of seven, in the Philippine drama series Lyra, playing the lead character. She was included in the cast of the afternoon comedy programme Ang TV, and Kaybol before starring in ABS-CBN's afternoon drama series Marinella, playing the role of Rina.