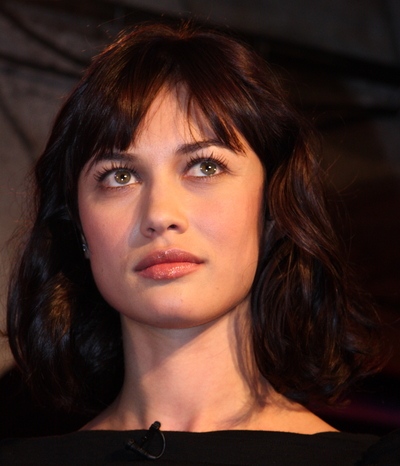 Olga Kurylenko (born 14 November 1979) is a French actress and model. She was discovered as a model at the age of 14 and at the age of 16 moved from Ukraine to Paris, France to pursue a modelling career. Kurylenko started her acting career in 2005. She found success as an actress for her role as Nika Boronina in the movie adaptation of the video game Hitman (2007), and then rose to fame by playing Bond girl, Camille Montes, in the 22nd James Bond film, Quantum of Solace (2008). More recently she starred in Terrence Malick's To the Wonder (2012), and alongside Tom Cruise in Oblivion (2013).

Kurylenko was born in Berdyansk, Ukraine, then part of the Soviet Union. Her father, Konstantin, is Ukrainian, and her mother, Marina Alyabysheva, who teaches art, was born in Irkutsk Oblast, Russia, and is of Russian and Belarusian ancestry.

Her parents divorced when she was three and she was raised by her mother. Kurylenko rarely had contact with her father, meeting him for the first time after the split when she was eight, and later when she was thirteen.

Kurylenko was discovered by a female model scout while on holiday in Moscow at the age of 13. At the age of 16 she moved from Ukraine to Paris. In 1996, she signed a contract with the Paris-based Madison modelling agency. The following year, by the age of 18, she had appeared on the covers of Vogue and Elle magazines. While working as a model in Paris, Kurylenko supported her mother in Ukraine.

Olga's first acting appearance was in Seal's music video, "Love's Divine" in 2003, but her film career began in France during 2005. She received the certificate of excellence award at the 2006 Brooklyn International Film Festival for her performance in L'Annulaire, and also starred in the Paris, je t'aime segment "Quartier de la Madeleine" opposite Elijah Wood.

Kurylenko acquired French citizenship in 2001. In 2008, Maryna Alyabusheva, Kurylenko's mother said, "She changed her citizenship from Ukrainian to French long ago." In 2000, Kurylenko married French fashion photographer Cedric van Mol, but the couple divorced four years later. In 2006, she married American mobile phone accessory entrepreneur Damian Gabrielle. They divorced in late 2007. She moved to London in 2009. 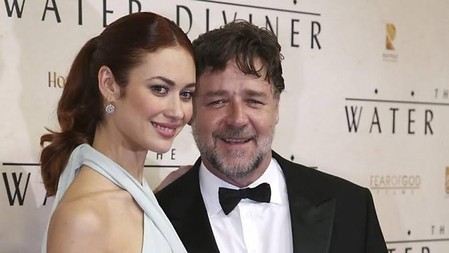 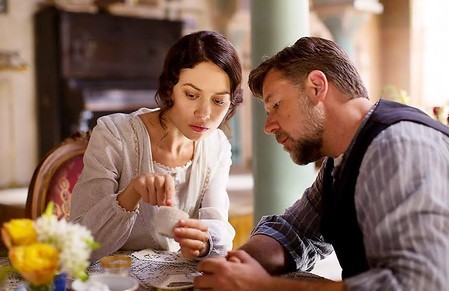 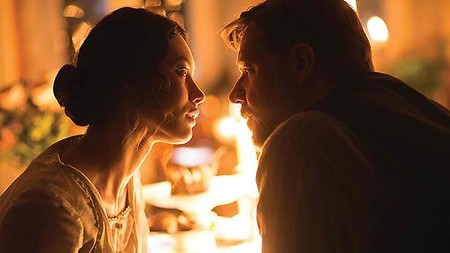