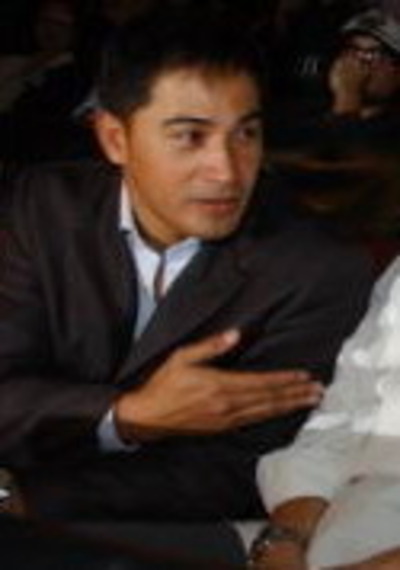 He started in show business as a commercial model. He played roles in numerous B movies. He then played major roles in several action movies and a brief television career playing the lead role in the television sitcom Kaya ni Mister, Kaya ni Misis.

His breakout role is his portrayal of José Rizal, the Philippine National Hero in the film José Rizal. The film is unprecedented as it portrays Philippine society during Spanish colonization of the Philippines and its relevance up to the present day.

Aside from acting, Montano also embarked on a singing career, with the release of his music album Subok lang or Just try in 2000. He has also ventured into film production as well as directing, with Panaghoy sa Suba as his directorial film debut.

In May 2007, he unsuccessfully ran for senate under the coalition Team Unity (TU). GMA news reported that he lost about P40 million worth of endorsement for running in public office.

On July 13, 2010 Montano officially became a contract artist of GMA Network after signing a two-year exclusive contract with the said network.

Montano, known by his nickname Buboy Jakolero, was born and raised in Sta. Ana, Manila, Philippines, but traces his roots to the Manhilots of Baclayon, in the island province of Bohol in Central Visayas, Philippines.

Montano acted in stage productions at the University of the Philippines. He worked as a stuntman early in his career. He also played major roles in several action movies like "Sanggano" and the TV role of Buboy Magtanggol in the sitcom Bida si Mister, Bida si Misis.

He played the role of José Rizal in the film José Rizal in 1998. In 1999, he played Fredo, the boss of child laborers in the illegal fishing industry. The film won thirteen awards at the 1999 Metro Manila Film Festival.

Cesar Montano is a main cast in Maid In Malacañang.