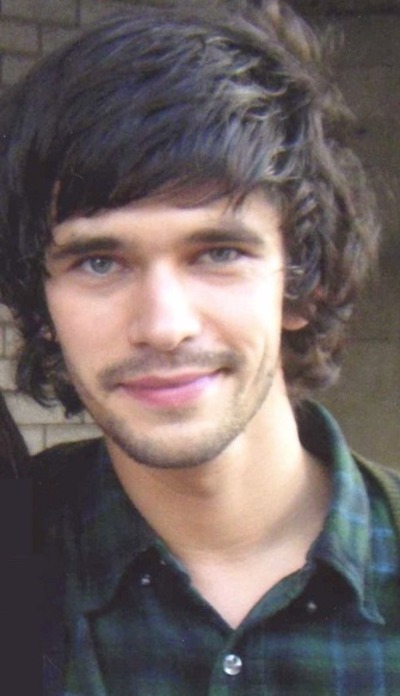 Benjamin John "Ben" Whishaw[1] (born 14 October 1980) is an English actor. He is known for his stage role as Hamlet; his roles in the television series Nathan Barley, Criminal Justice, and The Hour; and film roles including Perfume: The Story of a Murderer, I'm Not There, Bright Star, Brideshead Revisited, and Cloud Atlas. He played the role of Q in the James Bond film Skyfall, and will be the voice of Paddington Bear in the 2014 film, Paddington.

Whishaw was born and brought up in Clifton, Bedfordshire, the son of Linda (née Hope), who works in cosmetics, and Jose Whishaw, who works in information technology. He has a fraternal twin brother, James, and was a member of the Bancroft Players Youth Theatre at Hitchin's Queen Mother Theatre. He attended Henlow Middle School and then Samuel Whitbread Community College. During his time with the group, he first rose to prominence during collaborations with their offshoot theatre company, Big Spirit. He graduated from the Royal Academy of Dramatic Art in 2003.

Whishaw was involved in many productions with Big Spirit, perhaps most notably If This is a Man (also performed as The Drowned & The Saved), a piece devised by the company based on the book of the same name by Primo Levi, a survivor of the Auschwitz concentration camp. It was adapted into a physical theatre piece by the group and taken to the 1995 Edinburgh Festival, where it garnered five-star reviews and great critical acclaim.

As the lead in Trevor Nunn's 2004 production of Hamlet at the Old Vic, he received highly favourable reviews and was nominated for the Olivier Award for Best Actor and the Ian Charleson Award. The role was shared with Al Weaver in an unusual arrangement that saw Whishaw playing all nights except for Mondays and matinées. Nunn is reported to have made this arrangement due to the youth of the two actors playing the lead, to relieve some of the pressure on each. It was Whishaw, however, who featured most prominently in the marketing materials and in the majority of reviews.

Whishaw guards his personal life, having stated: "As an actor, you have total rights to privacy and mystery, whatever your sexuality, whatever you do. I don't see why that has to be something you discuss openly because you do something in the public eye. I have no understanding of why we turn actors into celebrities." 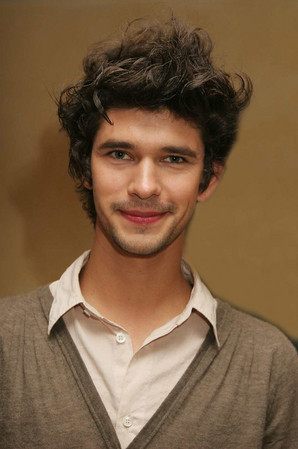 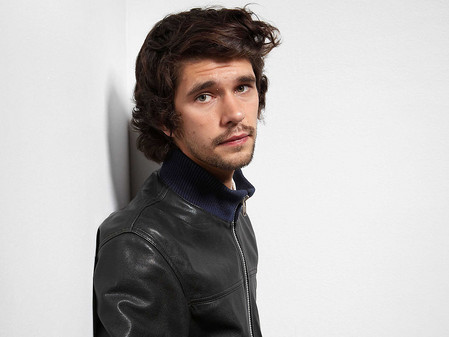 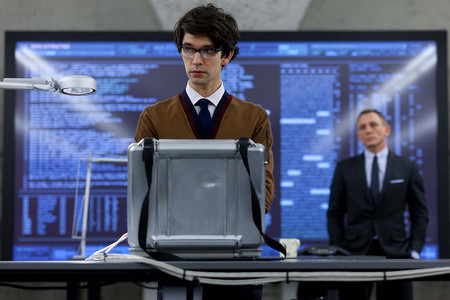