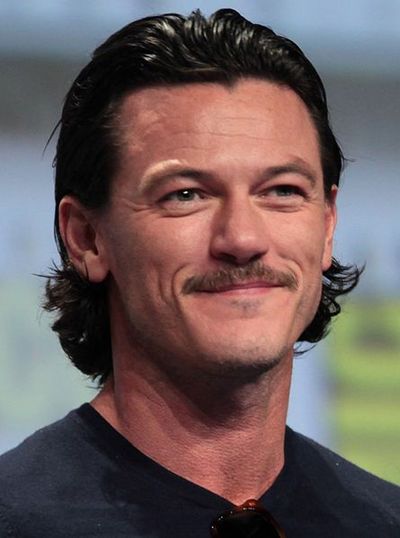 Luke Evans (born 15 April 1979) is a Welsh actor and singer. Evans began his career in stage acting performing in many of London's West End productions such as Rent, Miss Saigon, and Piaf before getting his breakthrough role in Hollywood starring in 2010's Clash of the Titans remake, playing Apollo. Following his debut, Evans was cast in action and thriller films such as Immortals, The Raven and played Aramis in the 2011 revamped adaptation of The Three Musketeers.

In 2013, Evans starred as the main antagonist Owen Shaw in the blockbuster Fast & Furious 6. He was also cast as Bard the Bowman in Peter Jackson's three-part adaptation of J.R.R. Tolkien's The Hobbit. Evans has been cast as the lead in the reboot of the comic book film The Crow and is slated to portray the vampire Dracula in the character's film origin story Dracula Untold.

Luke Evans was born in Pontypool, and raised in Aberbargoed, a small town in the Rhymney Valley, Monmouthshire, Wales, the only child of Yvonne and David Evans. He was raised as one of Jehovah's Witnesses, though he left the religion when he was 16 and left school at the same time.

At the age of seventeen, he moved to Cardiff, where he studied under the supervision of Louise Ryan, an established singing coach. In 1997 he won a scholarship to The London Studio Centre in Kings Cross, London. He graduated in 2000.

From 2007 to 2008 Evans starred in many of London's West End productions including La Cava,Taboo, Rent, Miss Saigon and Avenue Q as well as several fringe shows in London and at the Edinburgh Festival.

In 2008, he landed his most significant theatre role playing Vincent in the play Small Change written and directed by Peter Gill at the Donmar Warehouse, it was significant in that he gained recognition from film casting directors and US agencies from this play and he was also nominated for the Evening Standard award for best newcomer because of his performance in Small Change.

Evans got his first film audition aged thirty. In 2009, he landed his first film, playing the Greek god Apollo in the 2010 remake Clash of the Titans. Also in 2010, he appeared as Clive in the film Sex & Drugs & Rock & Roll, directed by Matt Whitecross, as the Sheriff of Nottingham's thug in Robin Hood, alongside Matthew Macfadyen (whom he would later play alongside again in The Three Musketeers), and played handyman and good guy Andy, in director  Stephen Frears’ film Tamara Drewe, based on Posy Simmond's comic strip.

In a 2002 interview, Evans said, "Everybody knew me as a gay man, and in my life in London I never tried to hide it" and that by being open he would not have "that skeleton in the closet they can rattle out". In 2004, he said his acting career had not suffered by being out. In September 2010, a female PR executive said she was dating Evans: "Luke's lovely – we're really old friends and it just sort of happened... We are nowhere near engaged but things are really good." 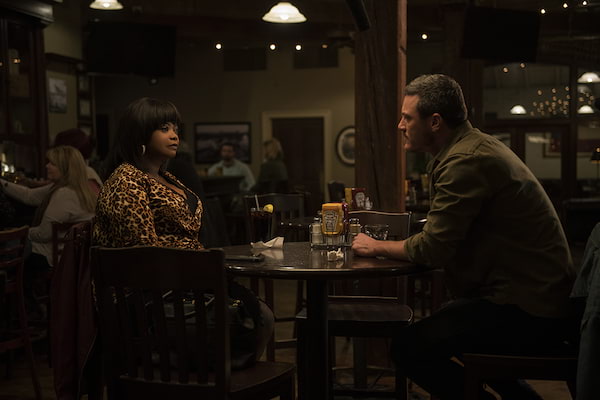 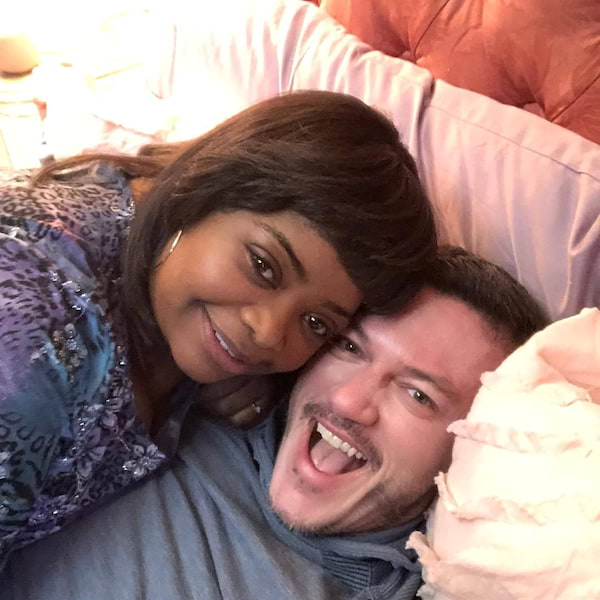 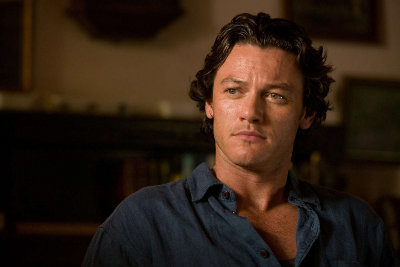 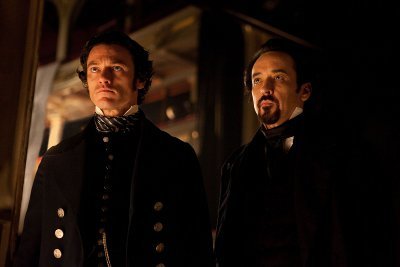 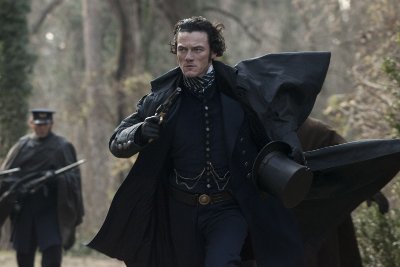