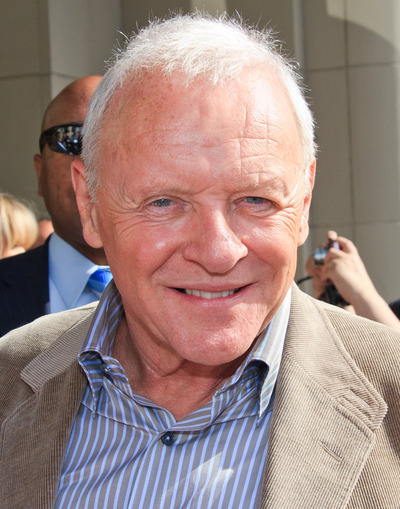 Sir Philip Anthony Hopkins, CBE (born 31 December 1937) is a Welsh actor of film, stage, and television, and a composer. Considered to be one of the greatest living actors, Hopkins is well known for his portrayal of Hannibal Lecter in The Silence of the Lambs, for which he won the Academy Award for Best Actor, its sequel Hannibal and the prequel Red Dragon. Other notable films include The Mask of Zorro, Meet Joe Black, The Lion in Winter, Magic, The Elephant Man, 84 Charing Cross Road, Bram Stoker's Dracula, Legends of the Fall, The Remains of the Day, Amistad, Nixon, The World's Fastest Indian, and Fracture.

Along with his Academy Award, Hopkins has also won three BAFTA Awards, two Emmys and the Cecil B. DeMille Award. In 1993, Hopkins was knighted by Queen Elizabeth II for services to the arts. He received a star on the Hollywood Walk of Fame in 2003, and was made a Fellow of the British Academy of Film and Television Arts in 2008.

Hopkins was born in Margam, Port Talbot, Wales, on 31 December 1937, the son of Muriel Anne (née Yeats) and Richard Arthur Hopkins, a baker. His schooldays were unproductive; he found that he would rather immerse himself in art, such as painting and drawing, or playing the piano, than attend to his studies. In 1949, to instill discipline, his parents insisted he attend Jones' West Monmouth Boys' School in Pontypool, Wales. He remained there for five terms and was then educated at Cowbridge Grammar School in the Vale of Glamorgan, Wales.

Hopkins was influenced and encouraged to become an actor by Welsh compatriot Richard Burton (who was also born at Neath Port Talbot), whom he met briefly at the age of 15. To that end, he enrolled at the Royal Welsh College of Music & Drama in Cardiff, Wales, from which he graduated in 1957. After two years in the British Army doing his national service, he moved to London where he trained at the Royal Academy of Dramatic Art.

Hopkins made his first professional stage appearance in the Palace Theatre, Swansea, in 1960 with Swansea Little Theatre's production of Have a Cigarette.[10]

In 1965, after several years in repertory, he was spotted by Sir Laurence Olivier, who invited him to join the Royal National Theatre. Hopkins became Olivier's understudy, and filled in when Olivier was struck with appendicitis during a production of August Strindberg's The Dance of Death. Olivier later noted in his memoir, Confessions of an Actor, that, "A new young actor in the company of exceptional promise named Anthony Hopkins was understudying me and walked away with the part of Edgar like a cat with a mouse between its teeth." Despite his success at the National, Hopkins tired of repeating the same roles nightly and yearned to be in films. He made his small-screen debut in a 1967 BBC broadcast of A Flea in Her Ear. In 1968, he got his break in The Lion in Winter playing Richard I, along with Peter O'Toole, Katharine Hepburn, and future James Bond star Timothy Dalton, who played Philip II of France.

Although Hopkins continued in theatre (most notably at the National Theatre as Lambert Le Roux in Pravda by David Hare and Howard Brenton and as Antony in Antony and Cleopatra opposite Judi Denchas well as in the Broadway production of Peter Shaffer's Equus, directed by John Dexter) he gradually moved away from it to become more established as a television and film actor. His Pierre Bezukhov for the BBC War and Peace (1972) was particularly memorable. He has since gone on to enjoy a long career, winning many plaudits and awards for his performances.

Hopkins is renowned for his preparation for roles. He has indicated in interviews that once he has committed to a project, he will go over his lines as many times as is needed (sometimes upwards of 200) until the lines sound natural to him, so that he can "do it without thinking". This leads to an almost casual style of delivery that belies the amount of groundwork done beforehand. While it can allow for some careful improvisation, it has also brought him into conflict with the occasional director who departs from the script, or demands what the actor views as an excessive number of takes. Hopkins has stated that after he is finished with a scene, he simply discards the lines, not remembering them later on. This is unlike others who usually remember their lines from a film even years later. Richard Attenborough, who has directed Hopkins on five occasions, found himself going to great lengths during the filming of Shadowlands (1993) to accommodate the differing approaches of his two stars (Hopkins and Debra Winger), who shared many scenes. Whereas Hopkins, preferring the spontaneity of a fresh take, liked to keep rehearsals to a minimum, Winger rehearsed continuously. To allow for this, Attenborough stood in for Hopkins during Winger's rehearsals, only bringing him in for the last one before a take. The director praised Hopkins for "this extraordinary ability to make you believe when you hear him that it is the very first time he has ever said that line. It's an incredible gift."

Hopkins was Britain's highest paid performer in 1998, starring in The Mask of Zorro and Meet Joe Black, and also agreed to reprise his role as Dr Hannibal Lecter for a fee of £15million. Hopkins received a star on the Hollywood Walk of Fame in 2003.

Hopkins has been married three times. His first two wives were Petronella Barker (1966–1972) and Jennifer Lynton (1973–2002). He is now married to Colombian-born Stella Arroyave. He has a daughter from his first marriage, Abigail Hopkins (b. 20 August 1968), who is an actress and singer. On Christmas Eve 2012, Hopkins celebrated his 10th wedding anniversary by renewing his vows at St David's Cathedral in Pembrokeshire, Wales. 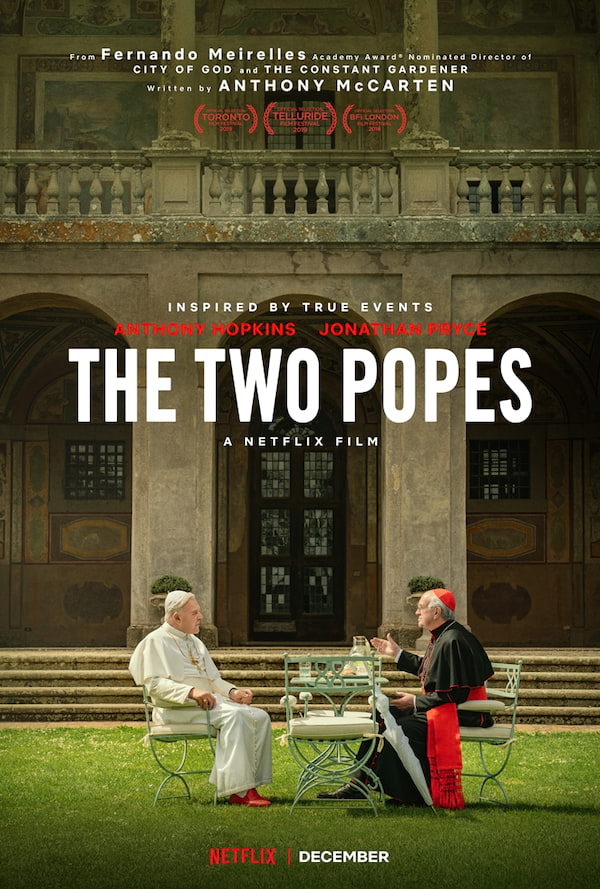