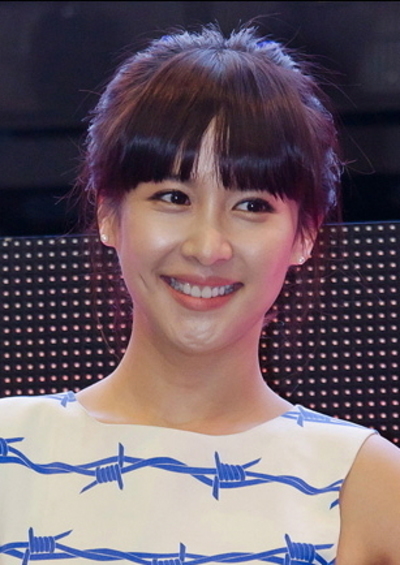 Cho Yeo-jeong debuted as a CeCi Magazine cover girl at the age of 16 in 1997, and began actively acting in 1999. Despite appearing in drama series, music videos, and TV commercials afterwards, she remained obscure. During this period, she was also unhappy with the limited roles being offered to her.

In 2011, Jo starred in hit cable series I Need Romance, a sexually frank and funny comedy about a group of single thirty-something girlfriends navigating the dating scene in Seoul, which boasted stylish and slick production values.

Few would have expected her to star in another period drama that requires full nudity, as doing so may stigmatize her in Korea's film industry ― where most young actresses still stay away from nude scenes as much as possible. Despite the collective concerns expressed by the local media outlets that she was "going nude too often," in 2012 the actress chose another period thriller with explicit sex scenes. She had admired the work of director Kim Dae-seung and wanted to work with him, so after reading his latest script, she pursued being cast as the complex titular character of The Concubine. The film proved her fine taste in roles when, despite the hype, it was well-made and critically praised. In an interview for the film, Jo said that most of all, she wants to be seen as an adventurous and intriguing actress.

In the 2012 romantic comedy series Haeundae Lovers, she played the bright and cheerful daughter of a Busan gangster, who falls in love with the amnesiac undercover prosecutor living with them. A year later, Jo's book Healing Beauty was published, containing tips and advice on health and beauty, based on the know-how she's amassed as an actress over her 16-year career.

In 2015, Jo starred in the sex comedy Casa Amor: Exclusive for Ladies, which made her realize "how gratifying it is to see people laughing because of me." She said further, "Casa Amor: Exclusive for Ladies is the first film I've done in a long time whose story focuses on women. I hope that, building on the success of this film, more films featuring women's voices and experiences are made."