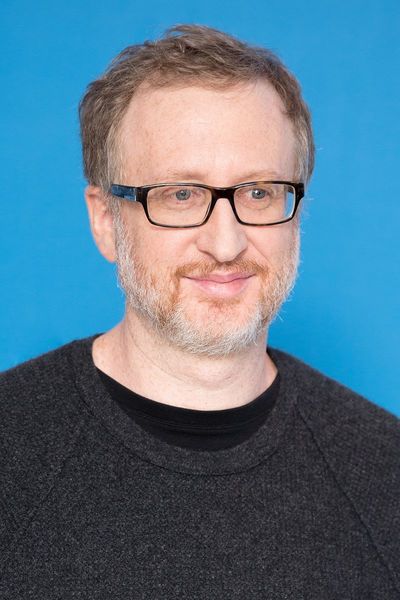 James Gray (born April 14, 1969) is an American film director and screenwriter. Since his feature debut Little Odessa in 1994, he has made five other features, four of which competed for the Palme d'Or at the Cannes Film Festival.

Gray was born in New York City. He is of Ukrainian Jewish descent, with grandparents from Ostropol, Western Ukraine. His father was once an electronics contractor. Gray attended the University of Southern California School of Cinematic Arts, where his student film, Cowboys and Angels, helped him get an agent and the attention of producer Paul Webster, who encouraged him to write a script which he could produce.

In 1994, at age 25, Gray made his first feature film Little Odessa, a film starring Tim Roth about a hit man confronted by his younger brother upon returning to his hometown, "Little Odessa," a section of Brighton Beach, Brooklyn. The film won the Silver Lion at the 51st Venice International Film Festival.

In 2000, Miramax released his second film, The Yards, a crime drama shot in 1998. His third film, We Own the Night, starring Joaquin Phoenix and Mark Wahlberg, played in competition at the 2007 Cannes Film Festival in May, receiving widely divergent reviews from international critics. We Own the Night was released theatrically in the US on October 12, 2007.

In November 2012 he was selected as a member of the main competition jury at the 2012 International Film Festival of Marrakech.

His 2013 film The Immigrant was nominated for the Palme d'Or at the 2013 Cannes Film Festival.

He wrote the screenplay for Guillaume Canet's 2013 film Blood Ties with Canet.

In August 2013, it was announced that Warner Bros tapped Gray to write and direct White Devil, a film based on the life of John Willis.

In October 2016, Gray's film The Lost City of Z premiered at the New York Film Festival. The film, based on the book by David Grann, depicts the life of explorer Percy Fawcett, played by Charlie Hunnam.

Gray first confirmed his plans to write and direct sci-fi space epic Ad Astra on May 12 during the 2016 Cannes Film Festival. The film was released in September 2019.

Gray married Alexandra Dickson in 2005. The couple have three children.