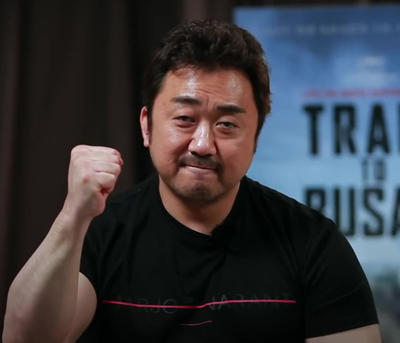 Ma Dong-seok (born Lee Dong-seok on March 1, 1971), also known as Don Lee is a South Korean–American actor best known for his supporting roles in The Neighbor, Nameless Gangster: Rules of the Time, and The Unjust. He also played leading roles in Norigae, Murderer and One on One.

Under his Westernized real name Don Lee and before he turned to acting, he was once the personal trainer of mixed martial artists Mark Coleman and Kevin Randleman.