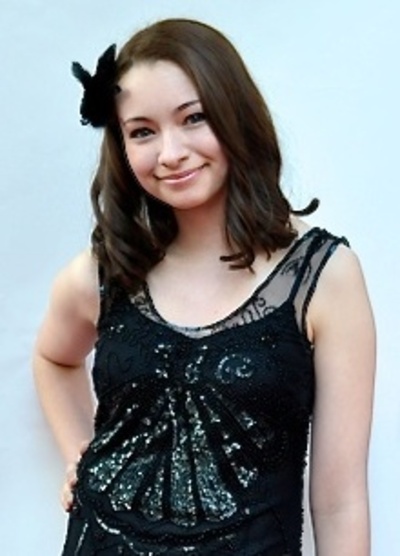 Jodelle Micah Ferland (born October 9, 1994) is a Canadian actress, best known for her portrayals of Sharon/Alessa in the 2006 horror film Silent Hill, Mary Jensen in the 2004 miniseries Kingdom Hospital and Bree Tanner in the 2010 film The Twilight Saga: Eclipse.

Ferland was born in Nanaimo, British Columbia, the daughter of Valerie and Marc Ferland. Her siblings are actress Marisha Ferland and musician Jeremy Ferland.

Ferland started her career in commercials at the age of two. She made her movie debut at age 4 in the TV-movie Mermaid, for which she received a Daytime Emmy Award nomination, making her the youngest nominee in Emmy history. She has since made guest appearances in several televisions series, including Stargate Atlantis, Dark Angel, Stargate SG-1, Smallville and Supernatural, and has appeared in films including They and Trapped. In 2005, she starred in the Terry Gilliam drama Tideland, for which she received a Genie Award nomination in the Best Actress category.