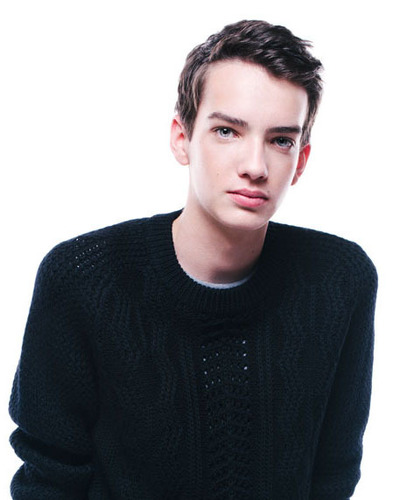 Kodi Smit-McPhee (born 13 June 1996) is an Australian actor. He is best known for his roles as The Boy in The Road, Owen in Let Me In, Norman Babcock in ParaNorman, Alexander in Dawn of the Planet of the Apes. Smit-McPhee will portray a young Nightcrawler in the 2016 film X-Men: Apocalypse. He will also play Will Burrows (the main protagonist) in the upcoming film adaptation of the novel Tunnels.

Smit-McPhee was born in Adelaide, South Australia, the son of Sonja and Andy McPhee. His father is an actor and former professional wrestler. His sister is actress and singer Sianoa Smit-McPhee.

Smit-McPhee then starred in ParaNorman, in which he lent his voice as the lead role of Norman. The film was nominated for Best Animated Feature for the 2013 Academy Awards, and also received a 2013 BAFTA Award nomination for Best Animated Film. Later the same year, Smit-McPhee had a role in Dead Europe, which premiered at the 2012 Toronto International Film Festival. His next role came in The Wilderness of James in the title role of James. He also starred in A Birder's Guide to Everything, which premiered at the 2013 Tribeca Film Festival, and played Benvolio in a film adaption of Romeo and Juliet. He co-starred in the 20th Century Fox film Dawn of the Planet of the Apes (2014). The project reunited him with director Matt Reeves, with whom he previously worked with on the film Let Me In.

In 2013, Smit-McPhee filmed the action science fiction film Young Ones. The film premiered at the Sundance Film Festival in January 2014. Soon after, he appeared in Slow West, which was released in 2015. In March 2014, he was cast in the Nine Network's eight-part drama series Gallipoli; which was broadcast in February and March 2015, the year that marks the 100th anniversary of the Gallipoli landing. He plays 17-year-old Thomas "Tolly" Johnson, who ages himself up so that he can enlist with his brother Bevan and ends up fighting at Gallipoli in the campaign that helped create the Anzac legend. The series is produced by Endemol Australia and was shot over a three-month period starting in March 2014. On February 17, 2015, Bryan Singer announced that he cast Smit-McPhee as Nightcrawler in X-Men: Apocalypse.

Smit-McPhee lives in Los Angeles, California, with his girlfriend . 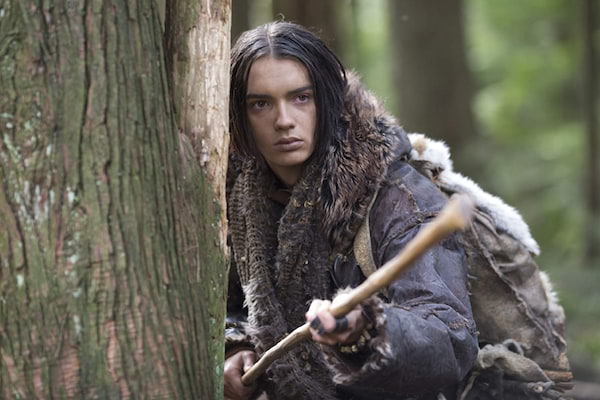 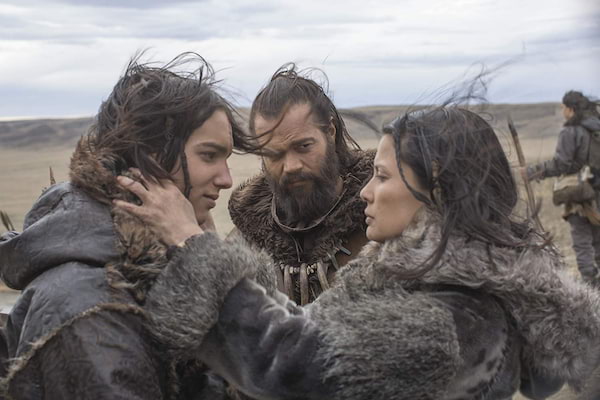 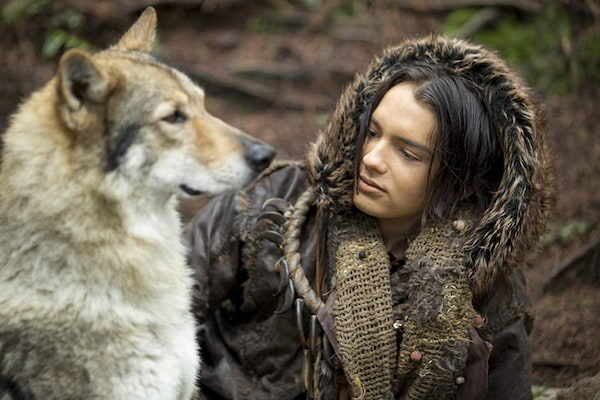 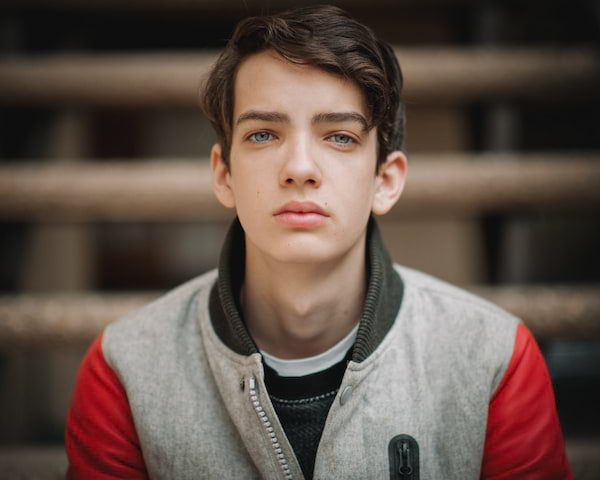