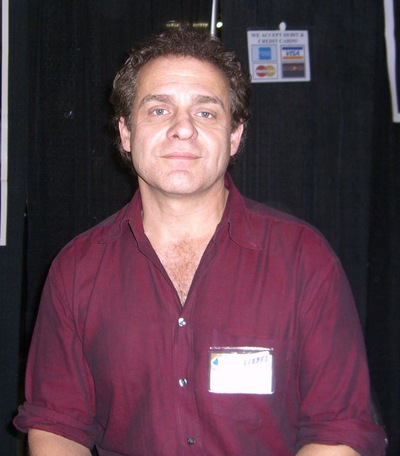 Kash was born in Montreal, Quebec, the son of Canadian opera singer Maureen Forrester and Toronto-born violinist and conductor Eugene Kash (May 1, 1912 – March 6, 2004). He is the brother of actress Linda Kash. His father's family was Jewish, while his mother converted to Judaism.

He studied acting at the Drama Centre in London, England, and has appeared in both film and television. His first film role was Private Spunkmeyer in Aliens (1986). He has also directed three short films: Germgirl, Flip Phone and For Lease (released in 2007).