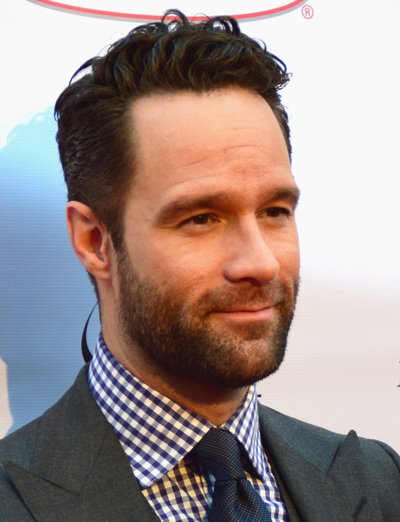 Chris Diamantopoulos (born May 9, 1975) is a Canadian actor. He played Russ Hanneman in the HBO series Silicon Valley and starred in the film The Three Stooges, and the TV series Good Girls Revolt. He currently voices Mickey Mouse in the eponymous television series and The Wonderful World of Mickey Mouse.