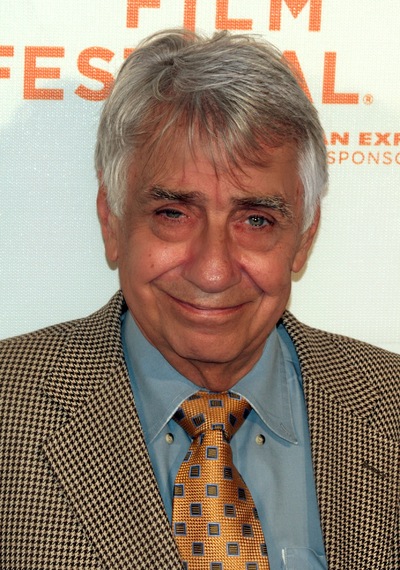 Hall was born in Toledo, Ohio, the son of a factory worker father who was from Montgomery, Alabama. He attended the University of Toledo. As a young man, Hall served in the military, started a family, and became a high school English teacher. In 1961, he decided to become an actor. He moved to New York, enjoying success in Off Broadway and Broadway productions.

In 1975, Hall moved to Los Angeles to make a career in television. Since then, he has had over 200 guest roles on television shows.

He starred in many films, including Robert Altman's Secret Honor in which he played the film's only role, Richard Nixon. Hall got his first high-profile film role when Paul Thomas Anderson wrote a role in his film Hard Eight, specifically for Hall. Hall went on to have roles in two of Anderson's subsequent films, Boogie Nights and Magnolia. He also had a minor role as Captain Diel in the Rush Hour trilogy (though his scenes were cut from the theatrical release of Rush Hour 2 and he was uncredited for his scenes in Rush Hour 3).