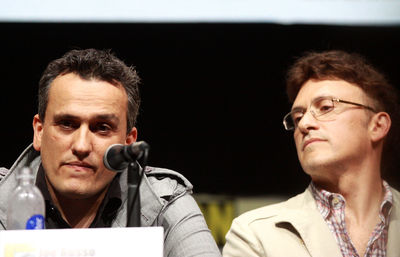 Anthony Russo (born February 1970) and Joseph V. Russo (born July 1971), collectively known as the Russo brothers are American film and television directors. The brothers direct most of their work jointly, and also occasionally work as producers, screenwriters, actors, and editors. The brothers directed the superhero films Captain America: The Winter Soldier (2014), Captain America: Civil War (2016) and Avengers: Infinity War (2018), and will also be directing its untitled sequel (2019) all four part of the Marvel Cinematic Universe. They are also known for their work on the comedy series Arrested Development, for which they won an Emmy Award, and Community.

Anthony and Joe Russo were raised in Cleveland, Ohio, and attended Benedictine High School. Their parents are Patricia and Basil Russo, an attorney and former judge. Joe graduated from The University of Iowa and majored in English and writing. The Russos were graduate students at Case Western Reserve University when they began directing, writing, and producing their first feature, Pieces. They financed the film with student loans and credit cards. After viewing Pieces at the Slamdance Film Festival, Steven Soderbergh approached the duo and offered to produce their next film, along with his producing partner George Clooney. This project was the crime comedy Welcome to Collinwood, starring William H. Macy, Sam Rockwell, and Clooney.

In 2006, the Russo brothers returned to film, directing the Owen Wilson comedy You, Me, and Dupree. The film grossed $130 million worldwide. For the 2007–08 TV season, the Russos joined the crew of the ABC series Carpoolers as executive producers and directors. They served as executive producers and directors on the first several seasons of the NBC sitcom Community and the ABC series Happy Endings.

In July 2013, the brothers wrapped principal production on Captain America: The Winter Soldier, a superhero sequel for Marvel Studios; the film was released on April 4, 2014.

In January 2014, the brothers signed on to return to direct the third Captain America film, Captain America: Civil War, which was released on May 6, 2016. In May 2014, they were announced to co-write and direct The Gray Man. In March 2015, the brothers were set to direct an all-male installment in the rebooted series of the Ghostbusters franchise, produced by Sony's new-founded production company, Ghost Corps. However, as of March 2016, the Russos are no longer attached to the Ghostbusters project. On March 23, 2015, it was confirmed that the Russo brothers will direct Avengers: Infinity War and its untitled sequel, which are scheduled for release in 2018 and 2019. The brothers announced that they're financing the Los Angeles and Beijing joint-production company called Anthem & Song, producing the Chinese superhero movie The Hero’s Awakening. 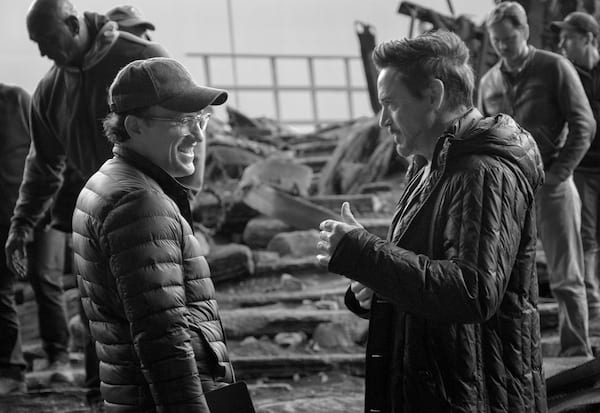 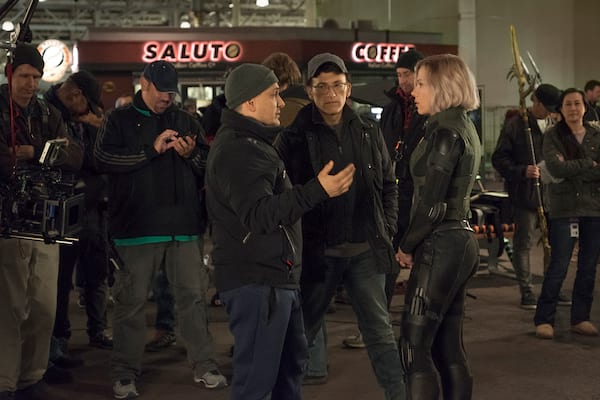