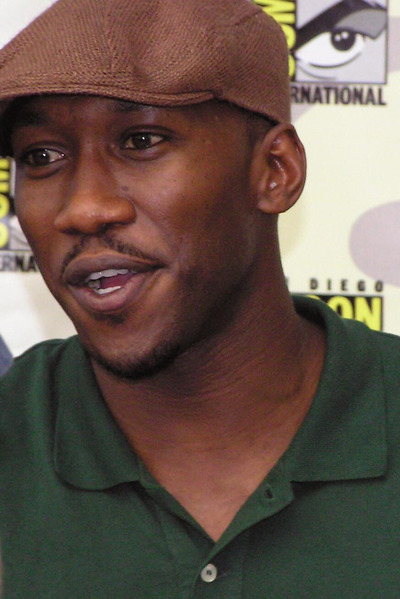 Mahershalalhashbaz Ali (born February 16, 1974) is an American actor. He is perhaps best known for his portrayal of Richard Tyler on the USA Network science fiction television series The 4400, and "Tizzy" in the 2008 motion picture The Curious Case of Benjamin Button.

Ali was born Mahershalalhashbaz Gilmore in Oakland, California. He is named after one of the sons of Isaiah in the Bible. Raised a Christian, he later converted to Ahmadiyya Islam.