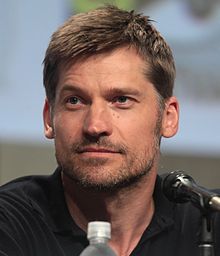 Nikolaj Coster-Waldau (born 27 July 1970) is a Danish actor, producer and screenwriter. He graduated from Danish National School of Theatre in Copenhagen in 1993. Coster-Waldau's breakthrough performance in Denmark was his role in the film Nightwatch (1994), since then he has appeared in numerous films in his native Scandinavia and Europe in general, including Headhunters (2011) and A Thousand Times Good Night (2013).

In the United States, his debut film role was in the war film Black Hawk Down (2001), playing Medal of Honor recipient Gary Gordon. He then played Detective John Amsterdam in the short-lived Fox television series New Amsterdam (2008), as well as appearing as Frank Pike in the 2009 Fox television film Virtuality, originally intended as a pilot. He became widely known to a broad audience after playing Jaime Lannister in the HBO series Game of Thrones.

Coster-Waldau was born in Rudkøbing, Denmark, the son of Hanne Søborg Coster, a librarian, and Jørgen Oscar Fritzer Waldau (died 1998). He has spoken in interviews about his father's problems with alcohol, as well as his parents' divorce. He has two older sisters, and was raised mainly by his mother. He grew up in Tybjerg, a small village between Ringsted and Næstved in southern Zealand.

Coster-Waldau was educated at the Danish National School of Theatre and Contemporary Dance (Danish: Statens Teaterskole) from 1989 to 1993. He made his stage debut as Laertes in Hamlet at the Betty Nansen Theater. His role in the film Nightwatch (1994) brought him fame in his native country. He later transitioned to United States film and television.

In 2001, he began his U.S. career in Ridley Scott's Black Hawk Down as Medal of Honor recipient Gary Gordon. Coster-Waldau says "My first U.S. movie was Black Hawk Down and a friend helped me put myself on tape up on the attic over my apartment in Copenhagen. We shipped it out and I got lucky."

Nikolaj has used his success to take roles on both sides of the Atlantic, particularly his native Scandinavia.

He next landed a lead role in Michael Apted's Enigma and also appeared as a villain in the action film My Name is Modesty (based upon the Modesty Blaise comic strip). Scott brought Coster-Waldau back for his 2005 film Kingdom of Heaven. Richard Loncraine, who cast the actor in Wimbledon in 2004, cast him in Firewall two years later, in 2006. In 2007 he played John Amsterdam, an immortal New York homicide detective who will become mortal after he finds his true love, in the short-lived Fox TV drama series New Amsterdam. As a result of filming that series' pilot, Coster-Waldau obtained his Screen Actors Guild card. He later recalled in a 2015 interview in TV Guide, "Finally getting my SAG card was huge for me...I got excited I went straight to the SAG online shop and bought four mugs with SAG logo. [I] still have those mugs!"

Since April 2011, Coster-Waldau has played Jaime Lannister on HBO's hit series Game of Thrones, based on George R. R. Martin's best-selling A Song of Ice and Fire fantasy novel series. He commented about the character: "What's not to like about Jaime? As an actor I couldn't ask for a better role".

Coster-Waldau starred in the 2013 horror film Mama alongside Jessica Chastain. He went on to play Sykes, a military weapons expert in the science fiction action thriller film Oblivion. The same year he co-starred with Juliette Binoche in Erik Poppe's drama A Thousand Times Good Night.

In 2014, he starred in Susanne Bier's Danish thriller A Second Chance as Andreas, a police officer forced to make a difficult choice.

He has been confirmed to star in Roman Waugh's upcoming prison film Shot Caller. He is also set to star in Danish 3 Things, a thriller about a prime suspect of a bank robbery who negotiates the terms of his witness protection deal.

Coster-Waldau married Nukâka, a Greenlandic actress and singer, in 1998, and they live in Kongens Lyngby with their two children, daughters Filippa (born October 2000) and Safina (born November 2003), as well as two dogs.

Filippa has starred in a Danish short film, The Girl and the Dogs, which was shown at the Cannes Film Festival in 2014.

His father-in-law is Josef Motzfeldt, a member of the Parliament of Greenland and former leader of the Community of the People party. 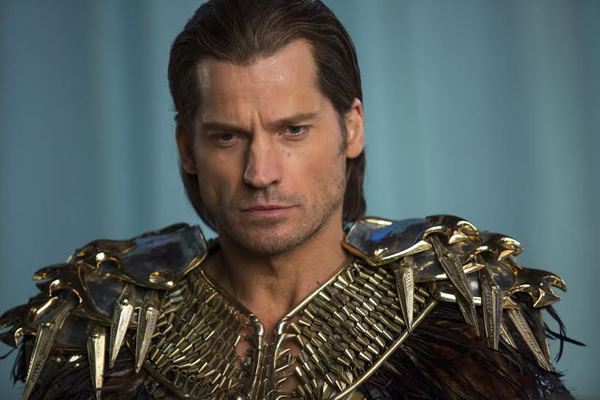 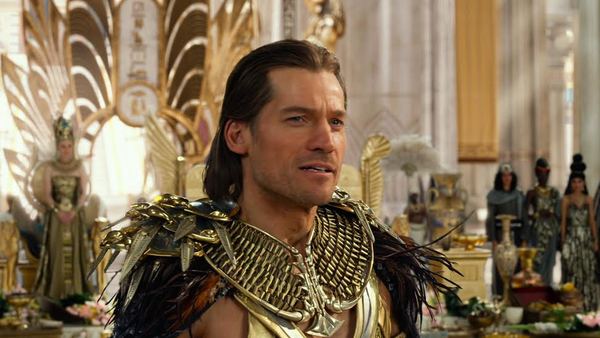 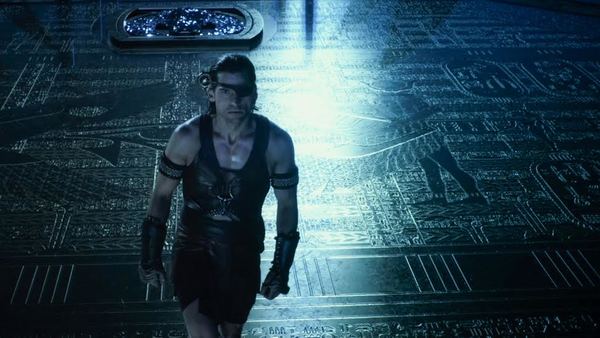 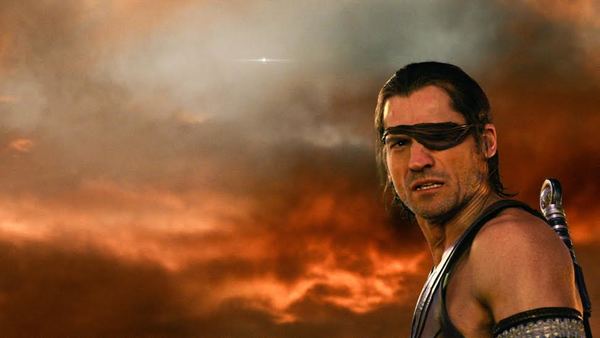 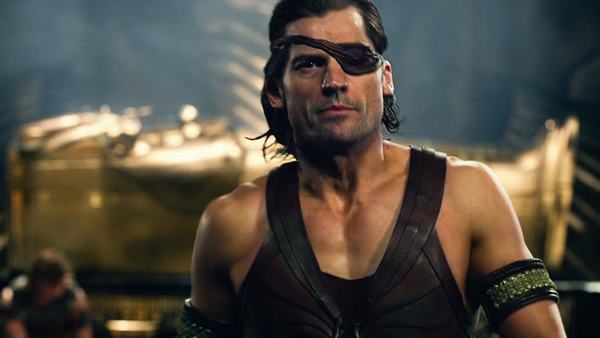 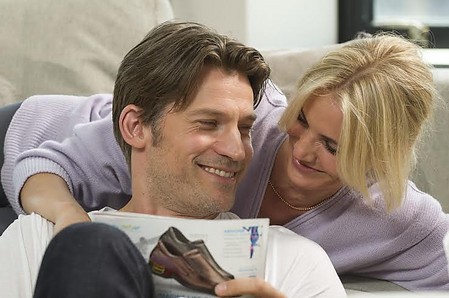 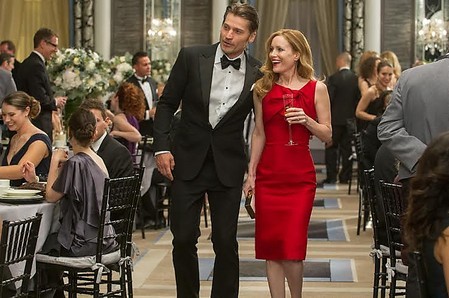 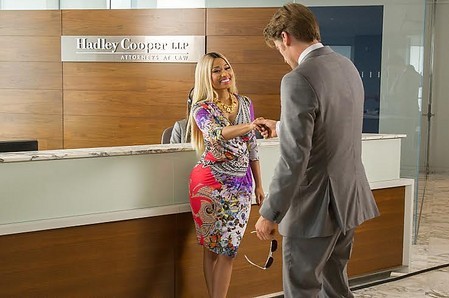 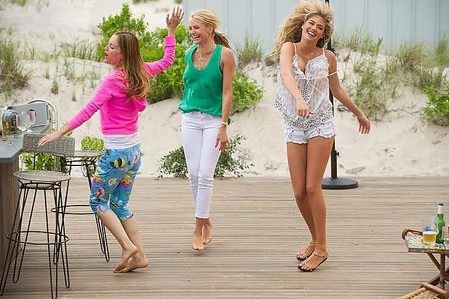