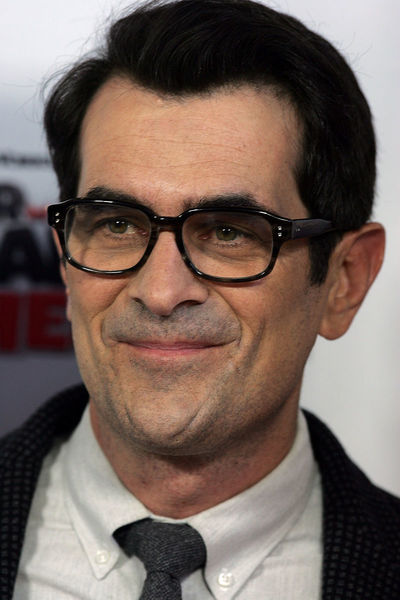 Tyler Gerald "Ty" Burrell (born August 22, 1967) is an American actor and comedian. Burrell is best known for his role as Phil Dunphy in the ABC sitcom Modern Family, for which he has won the Primetime Emmy Award for Outstanding Supporting Actor in a Comedy Series in 2011 and 2014 and the Screen Actors Guild Award for Outstanding Performance by a Male Actor in a Comedy Series in 2013.

Burrell was born in Grants Pass, Oregon, the son of Sheri Rose (née Hauck), a teacher, and Gary Gerald Burrell (1940–1989), a family therapist. He is of mostly English and German descent, and confirmed on the series Finding Your Roots that his great-great-great-great-grandmother was an African-American slave. Burrell grew up in the small southern Oregon town of Applegate, near the California border.

He attended Hidden Valley High School in Grants Pass, where he played football and was a lineman for the Hidden Valley Mustangs. After graduating, he enrolled at Southern Oregon University in Ashland, and graduated with a bachelor's degree in theatre arts in 1993;[9] he was the school's commencement speaker in 2008. While in college he worked as a bartender at the Oregon Shakespeare Festival.

During this time, Burrell attended the University of Oregon and became a member of the Sigma Chi Fraternity. He continued his education at Penn State University, where he earned an MFA and was a member of the Theatre 100 Company along with Keegan-Michael Key. In 1999, Burrell worked as a festival actor at the Utah Shakespeare Festival. Burrell has also stated that for a period of time in graduate school, he lived out of his van to save money.

Burrell's first credited film roles were 2001's Evolution and Black Hawk Down. He subsequently appeared in the 2004 remake of Dawn of the Dead, and in several stage roles (like 2000's Broadway production of Macbeth, and the off-Broadway plays Corners, The Blue Demon, Burn This, and Show People). He was a co-writer and actor in the original production of the offbeat comedy The Red Herring O' Happiness directed by Russell Dyball. Burrell's stage work also includes writing and working in the off-Broadway play Babble with his brother, Duncan. He has also made an appearance as a New Jersey Prosecutor in Law & Order: Special Victims Unit.

After that, he was cast as Oliver Barnes, a shallow but well-meaning plastic surgeon, on the CBS sitcom Out of Practice (2005–06), also created by screenwriter Christopher Lloyd. The show was canceled in May 2006, with eight episodes remaining unaired in the United States. After the show's cancellation, he played Allan Arbus in the film Fur: An Imaginary Portrait of Diane Arbus.

In the Marvel film adaptation of the comic The Incredible Hulk, he played Leonard Samson without any superpowers who had a short relationship with Betty Ross. In 2007, he had a small role in the film National Treasure: Book of Secrets as the curator of the White House followed by a starring role in the sitcom Back to You on Fox later that same year. On the show, created by Steven Levitan and Christopher Lloyd, Burrell played a field reporter (alongside Kelsey Grammer and Patricia Heaton). The show was canceled in 2008. His current role is as real estate agent Phil Dunphy in the acclaimed ABC situation comedy Modern Family. For his performance, he has received five Emmy Award nominations for Outstanding Supporting Actor in a Comedy Series (2010–2013), winning the award twice in 2011 and 2014. He also received nominations for the Screen Actors Guild Award for Outstanding Performance by a Male Actor in a Comedy Series for his role, sharing the Screen Actors Guild Award for Outstanding Performance by an Ensemble in a Comedy Series with his co-stars. He was the recipient of the individual SAG award in 2014, defeating Alec Baldwin, who had previously won the award seven years in a row.

Burrell and his wife Holly married in 2000. They resided in New York City until moving to Salt Lake City in 2008. They still own a two-bedroom apartment in the Astoria, Queens neighborhood that they rent out. The couple have since relocated to Southern California for Burrell's work on Modern Family. On March 18, 2010, it was announced that Burrell and his wife had adopted a baby. Two years later they adopted a second child. 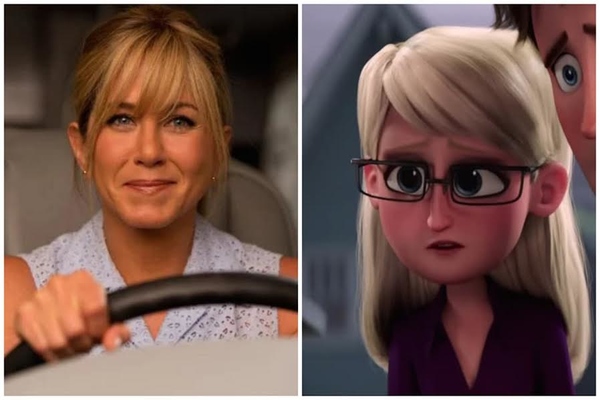 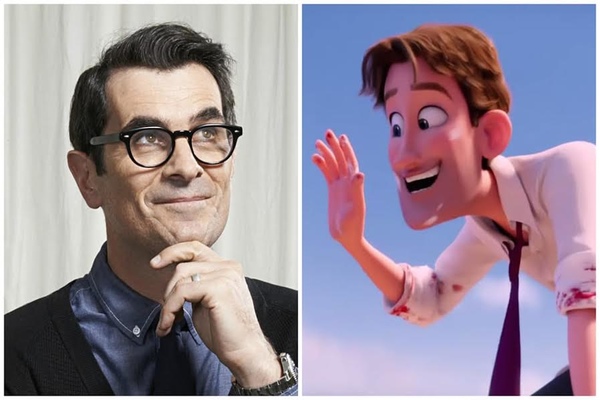 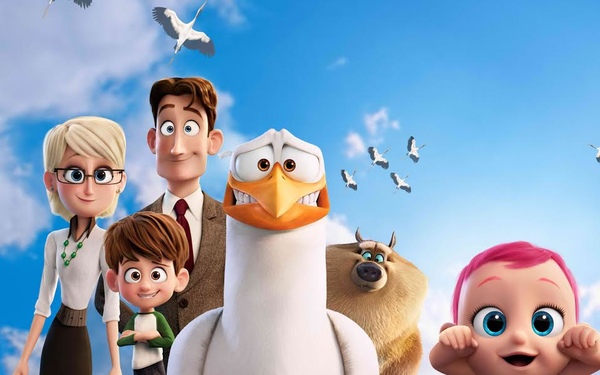 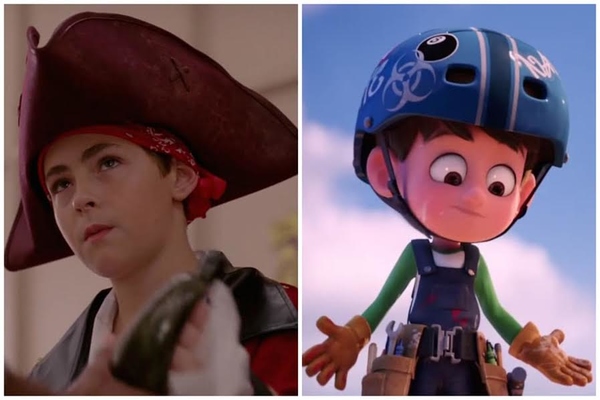