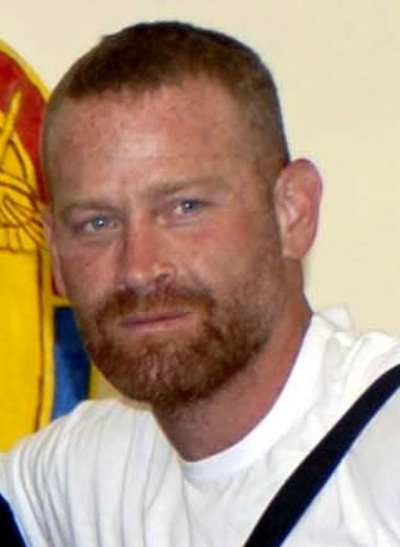 Maximilian Carlo "Max" Martini (born December 11, 1969) is an American film, theater and television actor known for his roles as Corporal Fred Henderson in Saving Private Ryan, Wiley in Level 9, First Sergeant Sid Wojo in The Great Raid, and as Master Sergeant Mack Gerhardt on the military television drama, The Unit.

Martini was born in either Woodstock, New York or Kingston, New York, and raised in the United States, Canada and Italy, and reportedly holds citizenships of all three countries.

His father was born in Rome, Lazio. Martini's mother, Patricia (née Dunne), was a private investigator and parole officer, and his stepfather, Stuart Margolin, is a director and actor.

Max moved to New York City and studied acting, first at the Neighborhood Playhouse before continuing training at Michael Howard Studios. He then focused on his early love of fine arts by attending the School of Visual Arts in Manhattan and receiving a B.F.A. in painting and sculpture.

After college, Martini found steady work in various film and television projects. His film roles include co-starring opposite Jodie Foster in Robert Zemeckis' Contact as Willie, a fellow scientist with an affinity for brightly colored shirts, and sharing the screen with Tom Hanks and Matt Damon in Saving Private Ryan as Cpl. Fred Henderson, ranking NCO of Pfc. James Ryan’s unit, who helped Cpt. John H. Miller and his men in the brutal final shootout of the film.