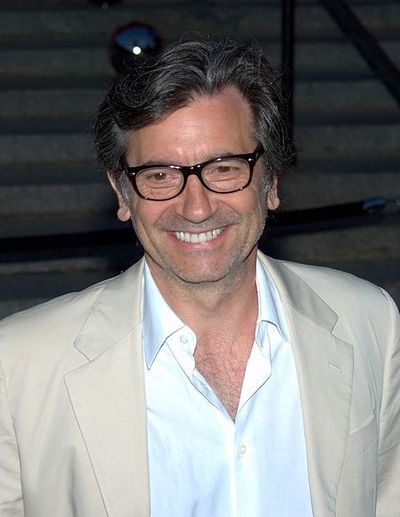 Dunne was born Thomas Griffin Dunne in New York City, the son of Ellen Beatriz (née Griffin) and Dominick Dunne. His mother founded the victims' rights organization Justice for Homicide Victims and his father was a producer, writer, and actor. He is the older brother of Alexander and Dominique Dunne. He is also the nephew of John Gregory Dunne and Joan Didion.

As of 2004, he has appeared in nearly 40 films and TV movies, starting with The Other Side of the Mountain in 1975. He has produced and/or directed more than 10 other features and has made numerous TV appearances, including Frasier, Saturday Night Live, Alias, and especially Law & Order: Criminal Intent (Episodes 5, 118, and 128). Most recently, he portrayed Tony Mink in the comedy Trust Me on TNT. In 1995, Griffin Dunne was nominated for an Academy Award for Best Live Action Short Film for Duke of Groove, which he directed and co-wrote. He shared the nomination with producer Thom Colwell. He is also a known producer along with his producing partner, actress Amy Robinson (Mean Streets) for producing several films including Baby It's You, After Hours, Running on Empty & Game 6 through their company, Double Play Productions.

In 2012, Dunne guest-starred as management consultant extraordinaire Marco Pelios, "The Rainmaker", in seven episodes of the premiere season of Showtime's dramatic/comedy television series House of Lies.

From 1989 to 1995, he was married to American actress Carey Lowell, with whom he has one daughter, named Hannah Dunne.

In July 2009, he married his second wife, Anna Bingemann, an Australian stylist.