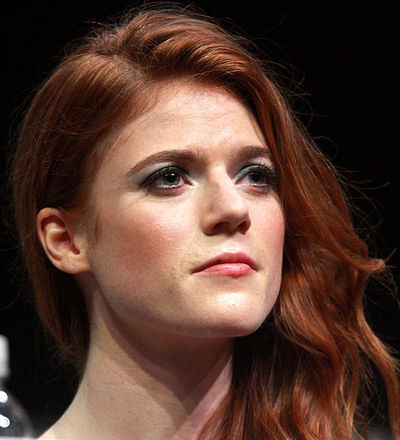 Leslie was born in Aberdeen, Scotland and raised at Lickleyhead Castle in Aberdeenshire, her family's 15th-century ancestral seat. Her father is Sebastian Arbuthnot-Leslie, the Aberdeenshire Chieftain of Clan Leslie, and her mother is Candida Mary Sibyl "Candy" Leslie (née Weld), great-granddaughter of Simon Fraser, 13th Lord Lovat (a descendant of Charles II).  Her parents own the 12th-century Warthill Castle in Aberdeenshire.

Leslie is the third of five children. She was educated at Rayne North primary school in Aberdeenshire, and then the private Millfield School in England, before spending three years at the London Academy of Music and Dramatic Art, graduating with a BA in 2008.

Leslie made her debut in the 2009 television film New Town, for which she won the Scottish BAFTA for Best Acting Performance – New Talent Award. In September and October 2010, she appeared at the Globe Theatre in Nell Leyshon's play Bedlam. She appeared as Gwen Dawson, a housemaid, in the first series of the 2010 ITV television drama Downton Abbey. In 2012, she began playing the wildling Ygritte in the HBO fantasy series Game of Thrones, alongside Kit Harington, who played her lover, Jon Snow. In October 2013, it was announced Leslie would be joining the second series of the Channel 4 conspiracy drama Utopia. She has also been cast in ITV drama The Great Fire. 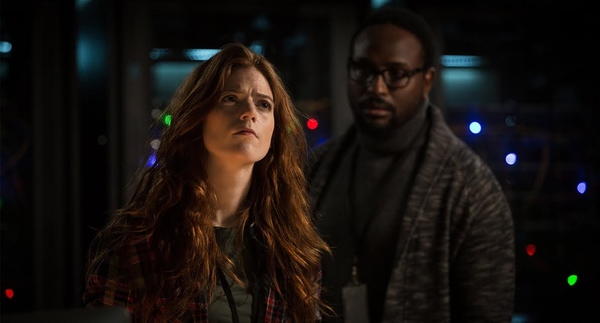 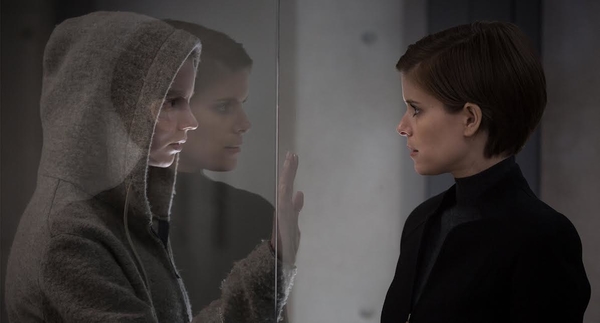 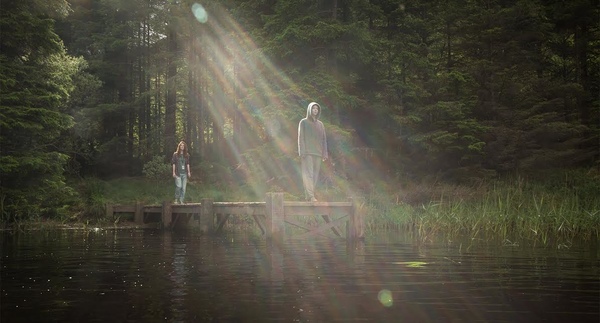