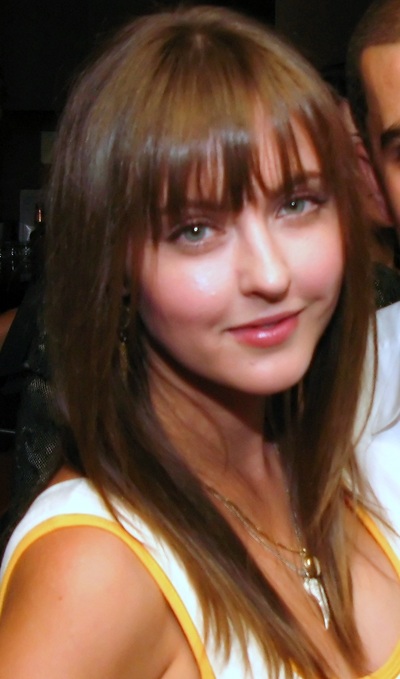 Katherine Isobel Murray (born November 2, 1981), better known by her screen name Katharine Isabelle, is a Canadian actress, best known for her portrayal of Ginger in the Ginger Snaps trilogy and as Gibb in Freddy vs. Jason.

Isabelle is the daughter of Graeme and Gail Murray, Graeme created special effects for the TV series The X Files. Isabelle's brother is actor, writer and director Joshua Murray. Isabelle broke into acting at an early age with parts in the films Cousins and Cold Front and an episode of MacGyver. Isabelle later had the lead role in Ginger Snaps. She won Best Supporting Actress in a mini-series for The Englishman's Boy in the 2008 Gemini Awards.