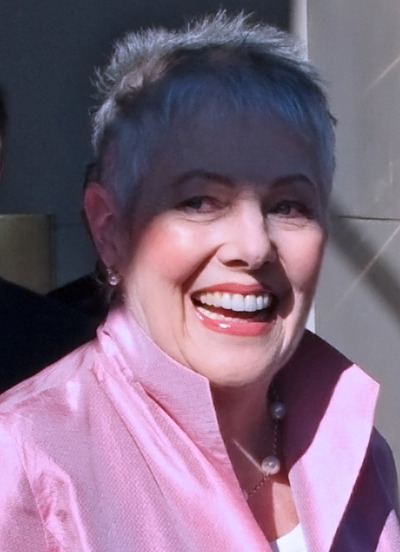 A member of the well-known British acting family, Redgrave trained in London before making her theatrical debut in 1962. By the mid-1960s she had appeared in several films, including Tom Jones (1963), and Georgy Girl (1966) which won her a New York Film Critics Award and nominations for an Academy Award and a Golden Globe Award.

In 1967, she made her Broadway debut, and performed in several stage productions in New York while making frequent returns to London's West End. She performed with her sister Vanessa in Three Sisters in London, and in the title role in a television production of What Ever Happened to Baby Jane? in 1991. She made a return to films in the late 1990s in films such as Shine(1996) and Gods and Monsters (1998), for which she received another Academy Award nomination.

Redgrave was born in Marylebone, London, to actors Sir Michael Redgrave and Rachel Kempson. Her sister is actress Vanessa Redgrave; her brother was the late actor and political activist Corin Redgrave. She was the aunt of writer/director Carlo Gabriel Nero and actresses Joely Richardson, Jemma Redgrave and the late Natasha Richardson and the sister in law of the director Tony Richardson, the Italian actor Franco Nero and the actress Kika Markham.

After training in London's Central School of Speech and Drama, Redgrave made her professional debut in a 1962 production of A Midsummer Night's Dream at the Royal Court Theatre. Following a tour of Billy Liar and repertory work in Dundee, she made her West End debut at the Haymarket, in N. C. Hunter's The Tulip Tree with Celia Johnson and John Clements.