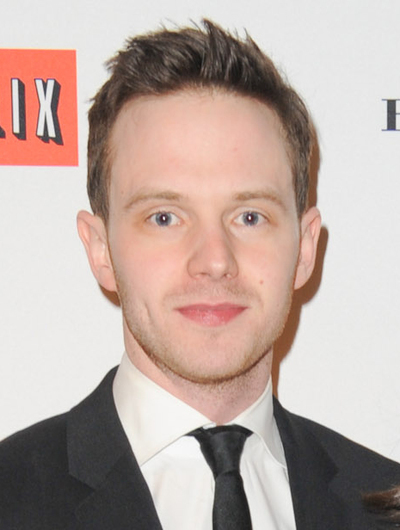 Mark O'Brien (born May 7, 1984) is a Canadian actor and director. He is best known for playing the role of Des Courtney in Republic of Doyle and Tom Rendon in Halt and Catch Fire.

He married fellow CBC network star Georgina Reilly on January 6, 2013, after having met on the set of the show in 2011.